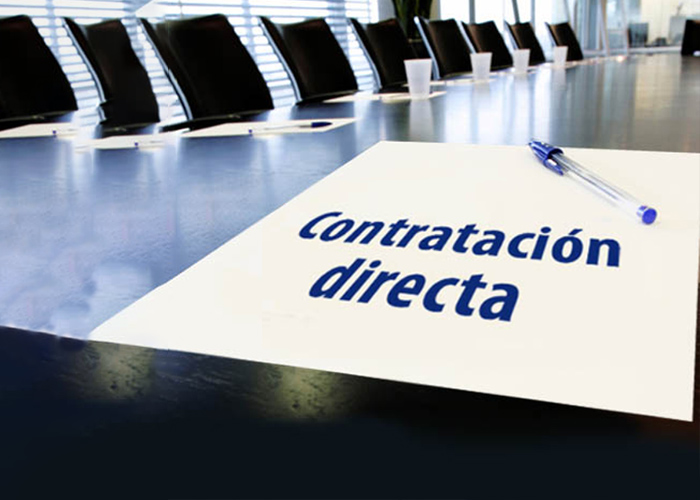 Argentine firms Richmond and Gador, which maintains a historic alliance with biotech firm Gilead, will sell the state Probirase and Sovaldi respectively. Both drugs are based on sofosbuvir.

The news disproves information published in The New York Times recently stating that Gilead had included Argentina and Brazil in its “Access Program”. See article.

Gador general manager Luis Rodríguez told Pharmabiz this news was untrue: (Argentina) does not form part of the Access Program, as claimed by The New York Times. The newspaper published incorrect information about Argentina.

Products approved for the treatment of hepatitis C in Argentina currently are Olysio, from Janssen; Victrelis, from MSD; Sovaldi, from Gilead, its generic Probirase, from Richmond, and Viekira Pak, from biotech firm Abbvie. 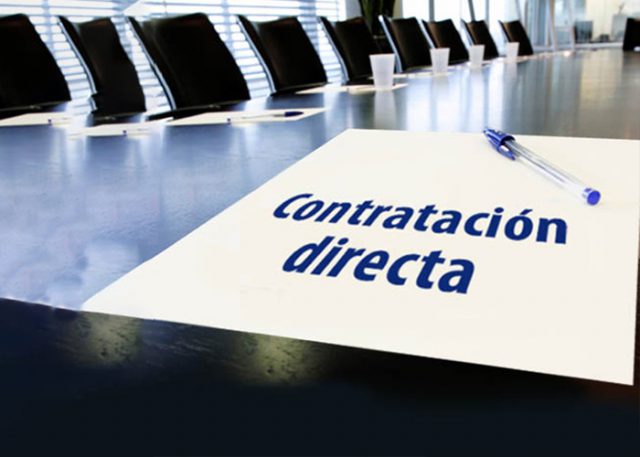