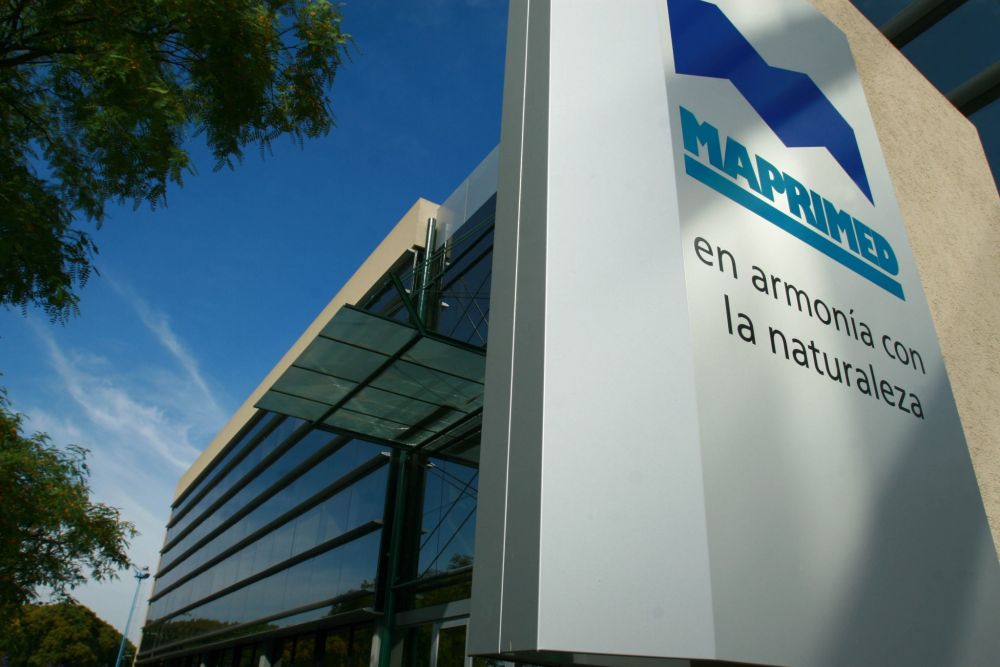 The leading producer of active pharmaceutical ingredients (APIs) in Argentina had adverse results in the 2012 business year that continued during the first quarter of 2013.

The leading producer of active pharmaceutical ingredients (APIs) in Argentina had adverse results in the 2012 business year that continued during the first quarter of 2013.

For this reason, Maprimed—whose stockholders are the Roemmers and Chemo groups, which own 50% each—had to implement a plan to prevent the company from ending up in a situation that would be difficult to sustain in time.

This plan included a debt renegotiation, a capital contribution of u$s 5.7 millions to consolidate its finances, and the disengagement of 15 team members from the company.

Pharmabiz was told by sources from Maprimed that “the objective is to quickly revert the situation in order to grow again as the company has been doing for the last decade.”

They underlined, therefore, that they will continue with the ongoing projects involving the manufacture of APIs.

The outlook for the manufacture of active ingredients is not promising in the country. The giant producers of APIs—China and India—manufacture large volumes globally and it is very difficult to compete from South America.

However, this situation is challenged by the companies which are organized in the Argentine Chamber of Pharma Chemical Producers (CAPDROFAR),  See site

Chemo is a great player on the subject of APIs. It has manufacturing plants in China, Spain, India, Italy, and Uruguay. 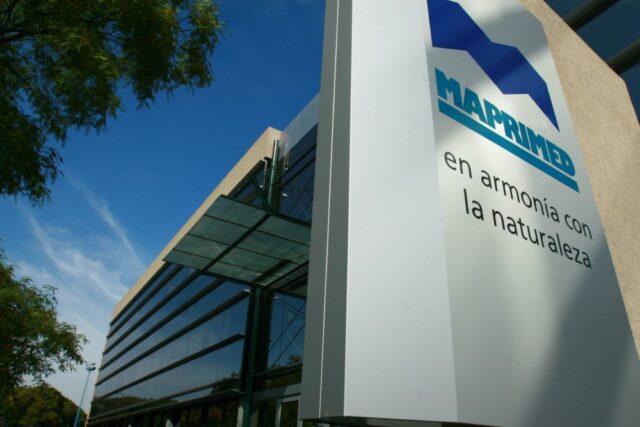