PharmaBiz.NET
Inicio English versions An end to Osmotica in Argentina 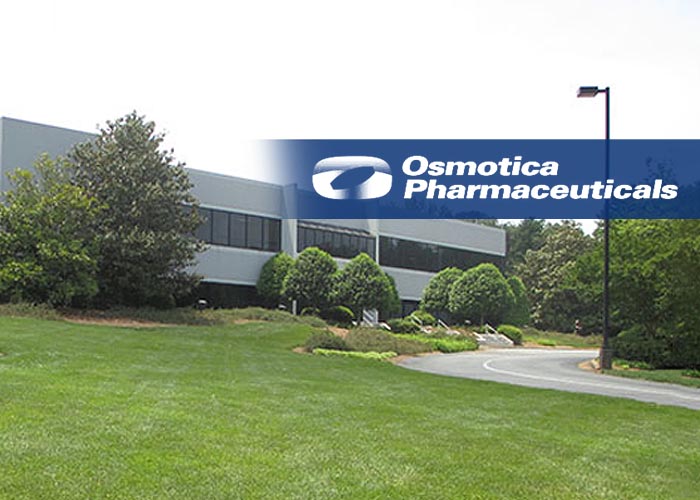 After the entry of North American investors and the Sielecki family having reduced its firepower in the company born on Argentine soil, Osmotica has closed its subsidiary in its birthplace. The local headquarters has been dismantled and around fifty employees have been laid off. Osmotica has changed its name internationally.

It was grandma’s last jewel but in a sad development for Argentina pharma a rebranded Osmotica has closed shop in its homeland. The drugmaker that was born out of the Sielecki family’s former company Phoenix no longer has a presence in its native Argentina.

The company, which had its headquarters in the Buenos Aires neighbourhood of Almagro, rapidly scaled to the international level, gaining the interest of a range of investors. Precisely that interest led to the end of the involvement of its Argentine founders, and now even the disappearance of the company’s name.

From today, the company has been renamed RVL Pharmaceuticals. The firm, which made its mark with its extended-release formulas, will now focus on the ophthalmology and aesthetics segments. Its biggest arrow is the ophthalmic solution Upneeq, which was approved by the FDA in 2020. It is the first and only treatment for blepharoptosis, an abnormal drooping of the eyelid. See press release from RVL.

The biopharmaceutical firm had already put an end to its Argentine subsidiary’s operations. In April 2021, Osmotica closed its local business and dismissed staff at its Research and Development division in Buenos Aires. “These restructuring activities were associated with the Company’s plans to reduce expenses and better align business activities with the Company’s corporate strategy,» reads the company’s last quarterly statement filed to the SEC for the period ending September 30. See Financial Statement.

Pharmabiz learned that towards the last quarter of last year the multi completed the process of deregistration of its Argentine subsidiary with the national regulator ANMAT and the National Register of Precursor Chemicals, RENPRE. Osmotica assumed restructuring costs of $4.5 million. Of that total, $3.2 million corresponded to compensation for employees and $1.3 million for the disposal of assets at the Buenos Aires subsidiary.

Currently constituted as company in Ireland due to the current tax advantages, the company only maintains manufacturing plants in Marietta, in the state of Georgia, in the US, and in Hungary. Its current chairman and CEO is Brian Markison, who represents Avista Capital Partners, a private equity fund founded in 2005 as a spin-off from DLJ Merchant Banking. The firm, which focuses on investing in growing healthcare companies, is one of RVL’s two main shareholders.

The other major shareholder is Altchem Limited, a Cyprus-based company identified in previous SEC filings as a holding company formed by Argentina’s Sielecki family. At the time, Carlos «Calilo» Sielecki and Juan Vergez, president of Osmotica Argentina between November 2010 and May 2016, were appointed to Altchem’s board of directors. 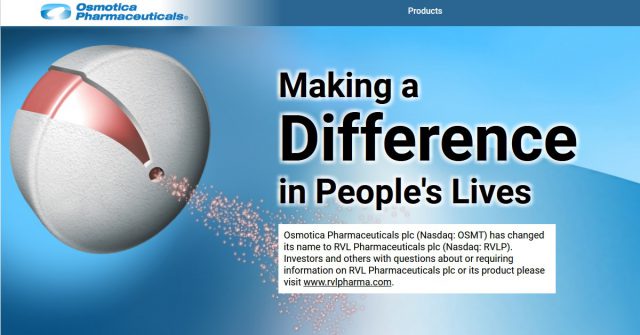 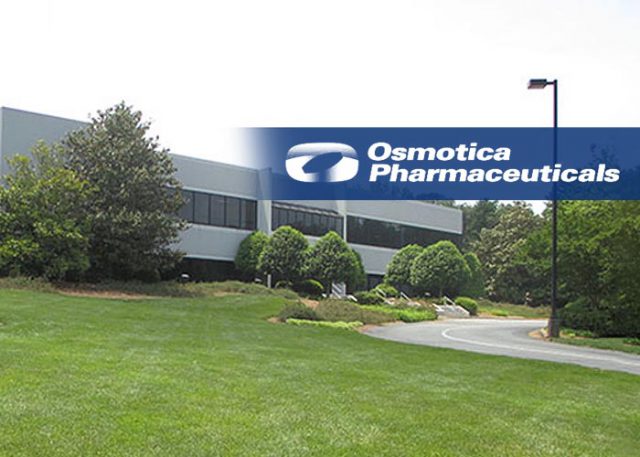