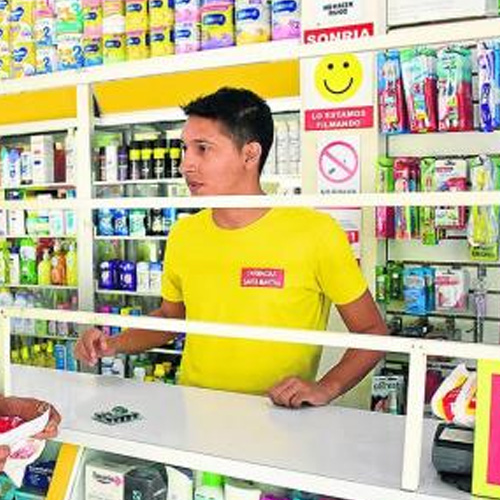 The pharmacy retail sector in Ecuador saw a pivot after the earthquake of 2016. Many sales points have since opened up outside of traditional downtown city centre areas.

The retail pharmacy sector in Ecuador is not only the preserve of Mexico’s FEMSA. According to El Diario de Ecuador, pharmacies in the country are expanding operations beyond the downtown city centre areas where they would traditionally be based, and opening in other neighbourhoods in the country of 16 million people currently ruled by Lenín Moreno. See article in Spanish.

For example, in the city of Portoviejo, there are now five independent pharmacies close to the Hospital de Especialidades which opened after the 2016 earthquake. In Portoviejo in 2017 there were 156 points of sale registered, rising to 170 in 2018 according to the newspaper’s interview with the area coordinator for the regulatory agency Arcsa.

Mexican group FEMSA recently arrived in Ecuador with the acquisition of  GPF, one of the main pharmacy operators in the country, headquartered in the capital Quito. The company was founded 90 years ago and has 620 branches under the brands SanaSana and Fybeca. See article in Spanish.

Other pharmacies competing in the market are Cruz Azul andPharmacy’s, part of the Difare group, plus San Gregorio and Santa Martha.

Meanwhile, in neighbouring Peru, the regulator DIGEMID has issued a decree to simplify the authorization of new phamacies. See article in Spanish.

Decree n° 016-2019, refines the criteria for concessions and simplifies the administrative burdon. See decree. Brazil’s regulator ANVISA made a similar move back in April.