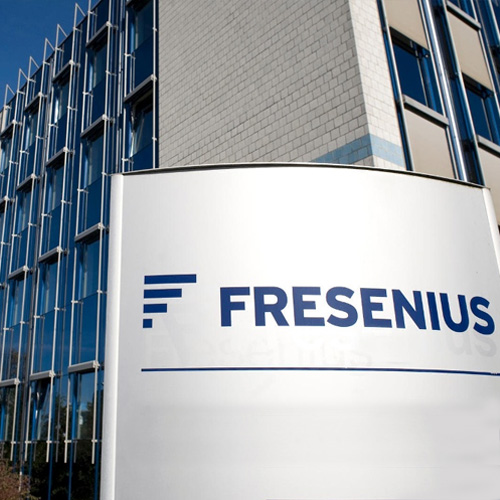 German group Fresenius has opened its new manufacturing plant on the Ezeiza industrial park. The site will focus on producing parenteral solutions.

German healthcare group Fresenius has launched a new manufacturing plant in Argentina. Located on an industrial park in Ezeiza, in Buenos Aires Province, the new facility involved an investment of almost US $10 million.

The group had originally planned a project five times bigger, but scaled down the plans to instead build a more specialist plant focusing on serums. See article in Spanish

The facility replaces an old plant that the group operated in the neighbourhood of Palermo in Buenos Aires City, and which no longer met the corporation’s standards.

The facility replaces an old plant that the group operated in the neighbourhood of Palermo in Buenos Aires City.

According to Pharmabiz’s sources, the new plant focuses on parenteral solutions and will compete directly with several firms: the Centro de Mezclas Intravenosas; Tucuman-based Noanut; and Lativsa, based in the city of Rosario.

The Ezeiza plant began running with a reduced workforce. Operators and technicians from the old Palermo facility are still unsure of their future.