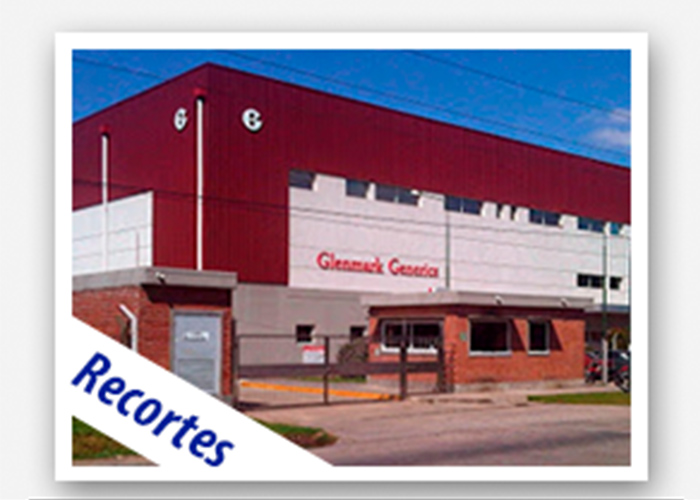 The Argentine mendicines industry suffers setbacks as Indian drugmaker Glenmark cuts costs and lays off 20% of its manufacturing workforce in the country, Pharmabiz has learned.

Indian drugmaker Glenmark is making substantial cuts to its manufacturing staff in Argentina.

Pharmabiz has learned from reliable sources that the company, which was held up as a model for local industry during Argentina’s previous government, is laying off 20% of its production and quality staff at its plant on the Pilar industrial estate, north of Buenos Aires. See infographic.

According to information obtained, problems first emerged when a delegation from the US’s FDA failed to validate processes at the plant during an inspection in 2016.

The plant, which manufactures injectable oncological drugs and is not the firm’s only site on the continent, sends 80% of its output abroad and had a major project aimed at the US.

The ribbon was cut at the Argentine plant in 2010 and the facility was held up as an example of a fruitful commercial partnership between India and the government of Argentina’s then president Cristina Kirchner. But it ended up being a mirage, constantly operating at a loss. Now it is reducing staff and appears to have no clear plan for the future.

As a result, following the FDA’s disapproval, Glenmark began concentrating on its US facility, in Monroe, North Carolina, where it’s aiming to manufacture up to 25 million pre-filled vials and syringes. See article.

Another problem stems from the regulations of the Brazilian regulator ANVISA regards authorisation for Glenmark Argentina to outsource its products through a local plant belonging to IMA, property of Brazil’s Cristália. This combination of factors means that the Argentine plant is running at 40% capacity.

SECLO, the Argentine Ministry of Work’s obligatory labour conciliation body, is already involved in the process of redundancy negotiations with the company’s longest standing technical and administrative staff and Baker McKenzie, the law firm representing the company.

For now, uncertainty reigns at the company. While official spokespeople declined to comment to Pharmabiz, staff speculate about a new round of cuts as the company continues to adjust its belt. 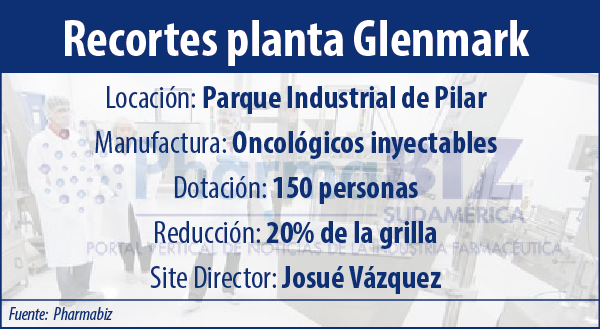 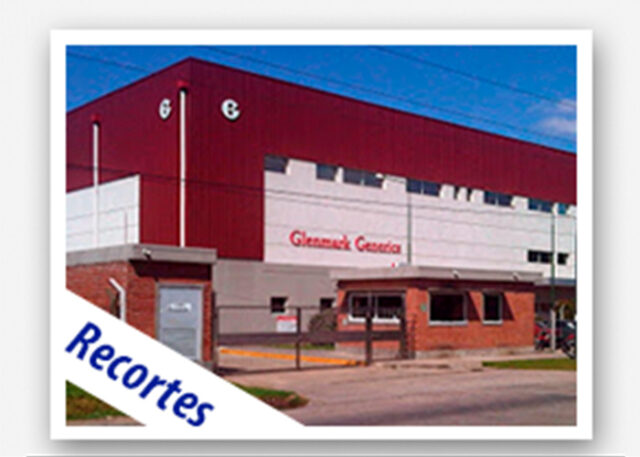