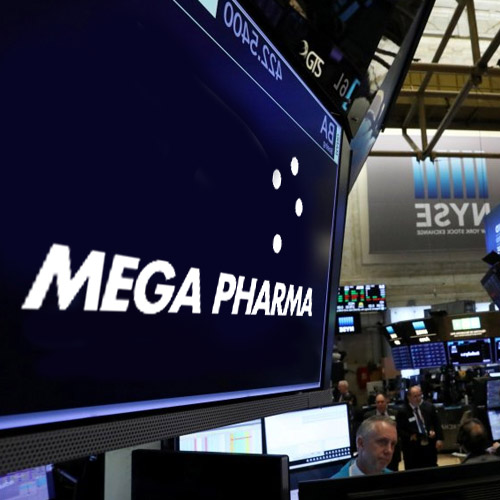 Uruguayan drugmaker Mega Pharma is said to be planning to make an initial public offering either in the US or somewhere in Latin America.

Uruguayan drugmaker Mega Pharma is said to be planning to make an initial public offering either in the US or somewhere in Latin America.

According to the news agency Reuters, the company has already hired the services of investment bank Jefferies LLC to analyze its future strategy. See article.

The company may issue its first bonds as early as this year in a bid to attract international interest ahead of a future stock market launch.

The fourth largest pharmaceutical company in Latin America, Mega Pharma could be worth around $2.5 billion, private equity bankers are reported to have calculated, based on the value of other deals in the region. The company is owned by the Struengmann, Roemmers and Wehe families.

The Struengmann brothers were the founders of the company Hexal, which was sold to Novartis 12 years ago.

Mega Pharma, which is based on an industrial park in the Uruguayan city of Canelones, has managed to avoid increased competition in the generics segment by concentrating on brands.