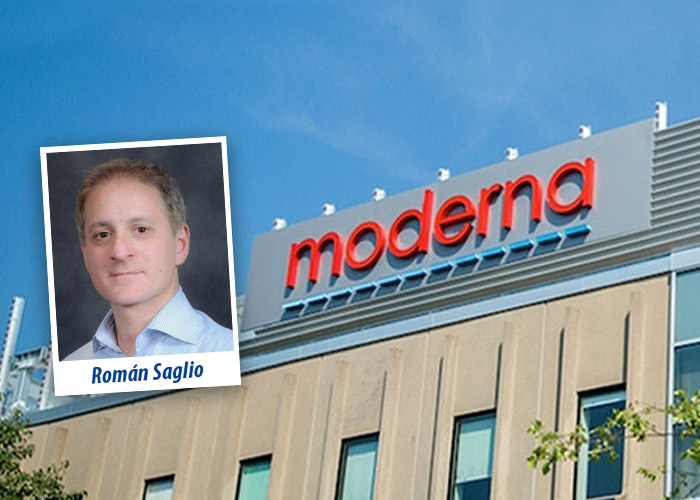 The US drugmaker Moderna is advancing with its landing plan for Latin America. It’s brought on board the Argentine Román Saglio, who has strong expertise in the region. He’s been appointed as director of commercial alliances as the company looks to bring its FDA and WHO-approved COVID-19 vaccine to Latam.

While the developed markets start to see an oversupply of vaccines for COVID-19, with the United States at the helm, Latin America faces a very different scenario, with different situations in each country.

Some of the companies with the fastest reflexes are drawing up plans for the region. Among them, US-based Moderna stands out. It doesn’t operate in Argentina at the moment, but it’s chosen an Argentine to lead its foray into Latin America.

Román Saglio (51), has taken up the role of director of Commercial Alliances for Latam. The executive will have responsibility for tying up commercial deals for the multi’s vaccine, for which relationships with the region’s governments will be a central focus.

Moderna’s mRNA vaccine was granted emergency use authorisation (EUA) by the FDA on December 18, 2020, making it the second COVID-19 vaccine to get the green light from the US regulator after Pfizer/BioNTech‘s Comirnaty. This week, Moderna applied to the FDA for full approval of the vaccine.

Despite Saglio’s Argentine DNA, Moderna’s vaccine looks set to make its first appearance in Latin American in Colombia. It’s expected that the local regulator, INVIMA, could approve the product in two weeks’ time. The great unknown is whether the executive, with his experience in the local market, will get a similar decision from Argentina’s ANMAT.

Saglio left Argentina in the midst of the country’s economic crisis in 2001. He has worked at Biotoscana group, after which he served as an independent consultant in New York. In his new position, he’ll be based at Moderna’s headquarters in Cambridge, Massachusetts.

He’ll have ahead of him the task of breaking the advance of Asian vaccines. They have entered Latin America in force owing to the absence of options from the companies enrolled in the US government’s Operation Warp Speed​, which launched under the Trump administration on May 15, 2020. See Operation Warp Speed site.

Colombia has raised its hand first. The country closed a preliminary agreement with Moderna in February in order to obtain 10 million doses from mid-2021. That’s subject to the approval of INVIMA, which is expected to come in the next 10 days. See press release.

Moderna’s vaccine is the company’s first product to hit the market. The company had already been developing potential mRNA-based vaccines, but they remain in the pipeline.

However, one single product has put the company on the global stage. Moderna’s COVID-19 vaccine gained emergency use authorisation from the WHO at the end of April, which saw it approved to join the COVAX package. On May 3, the company sealed a deal with the Gavi alliance to supply up to 500 million doses. See Press Release. See Press Release. 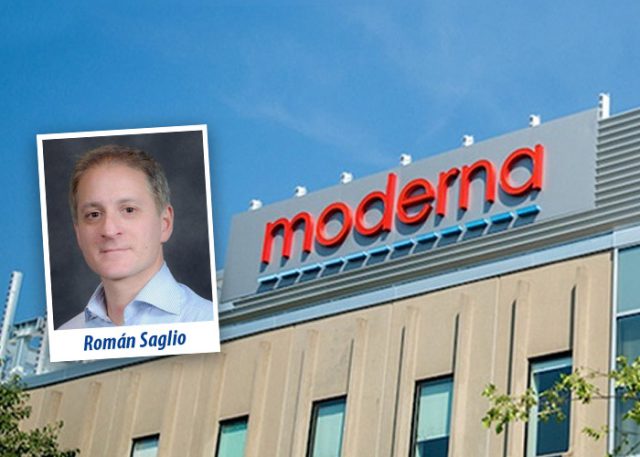