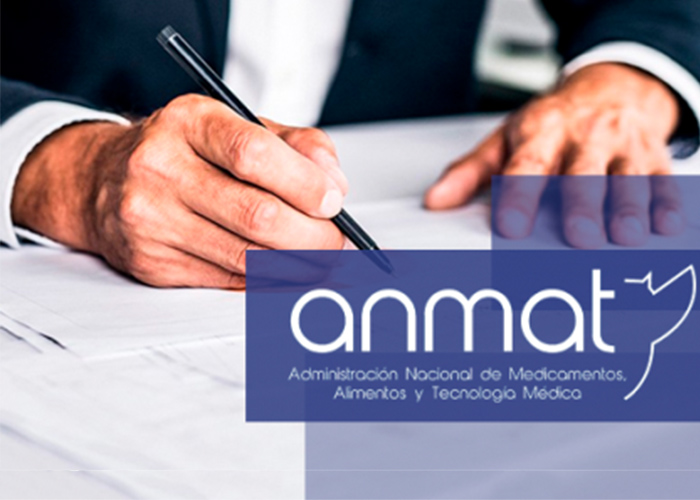 Argentina has just joined the group of countries that have authorised vaccines against COVID-19. The national regulator led by Manuel Limeres has granted authorisation to the Pfizer/BioNTech vaccine, following Chile and Ecuador.

Just before the bells tolls for Christmas, Argentina’s drugs regulator, ANMAT, got into full swing. Late on the night of December 22, it granted emergency approval for the first COVID-19 vaccine in the country – Comirnaty (Tozinameran) developed by Pfizer and BioNTech. See statement in Spanish.

The agency said that the product presented an acceptable benefit-risk balance, allowing it to grant registration and conditional authorisation for a period of one year for sale under prescription.

The move makes Argentina the third country in South America to authorise Comirnaty for COVID-19, following Chile and Ecuador. Chile’s Institute of Public Health (ISP) and an expert committee licensed the vaccine on the other side of the Andes last week, concluding that the country had the necessary infrastructure to guarantee cold chain distribution for the vaccine. Ecuador’s National Agency for Regulation, Control and Sanitary Surveillance followed suit just hours later. See article in Spanish.

Elsewhere in Latin America, Mexico was first to approve a vaccine. Its national regulator, COFEPRIS gave the OK to Comirnaty just hours after the FDA’s authorisation in the USA.

At the beginning of December, Argentina closed an agreement with the Russian Direct Investment Fund (RDIF) for 10 million doses of the Sputnik V vaccine. See article in Spanish.

The contract with Russia was the third agreement that Argentina has signed. It has already signed agreements with AstraZeneca and with the COVAX scheme, the mechanism created by the United Nations. President Alberto Fernández said the country is in negotiations to close new contracts with other companies. It is understood that a contract with Pfizer is on the way. 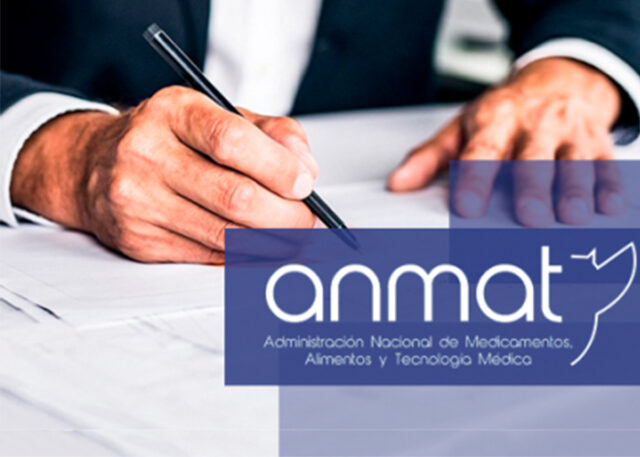