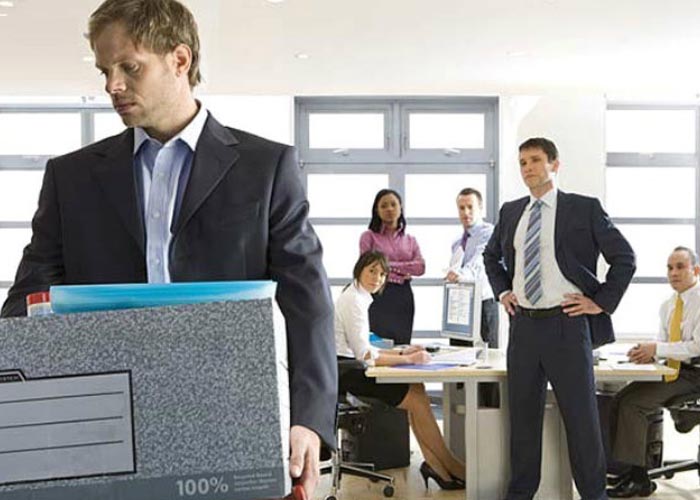 Anglo-Swedish drugmaker AstraZeneca is laying off 100 employees in Argentina. Under new CEO Gustavo Mizraje, the local operation is making the cuts in the areas of administration and marketing

Anglo-Swedish drugmaker AstraZeneca is laying off 100 employees in Argentina, Pharmabiz has learned.

Under new CEO Gustavo Mizraje, the local operation is making the cuts in the areas of administration and marketing, where it has 360 employees.

In total, the company employees 480 people in Argentina, including plant staff.

The medical department is also seeing layoffs, with medical director Sandra Mercurio already out, and no one left in charge of this key area.

The cuts come hot on the heels of the company’s decision to let go its international anaesthetics businesss, which in Argentina accounts for 5% of the company’s annual sales, and includes the well-known brands Xylocaína and Xyloprocto.

Four months ago, the company closed a deal with Argentine drugmaker GP Pharma, in which it passed the commercialization of its injectable drugs to the local company. The drugs, including Yectafer, are produced by AZ at its plant in the west of the Buenos Aires conurbation.

Another drugmaker making layoffs in Argentina is US firm Biogen, despite an “anti-redundancies pact” that the private sector signed with Argentine president Mauricio Macri, in which companies promised no more layoffs for three months. 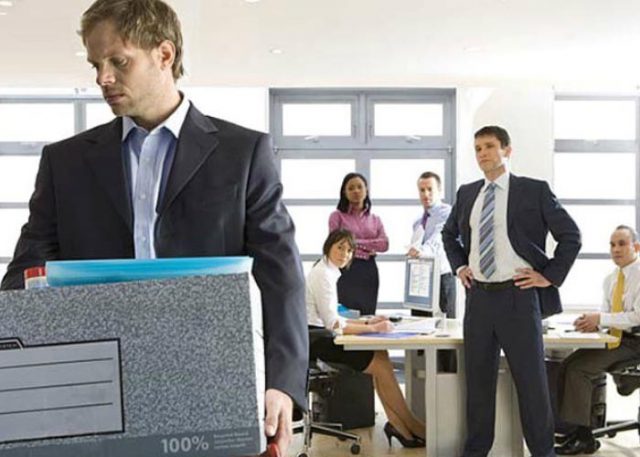