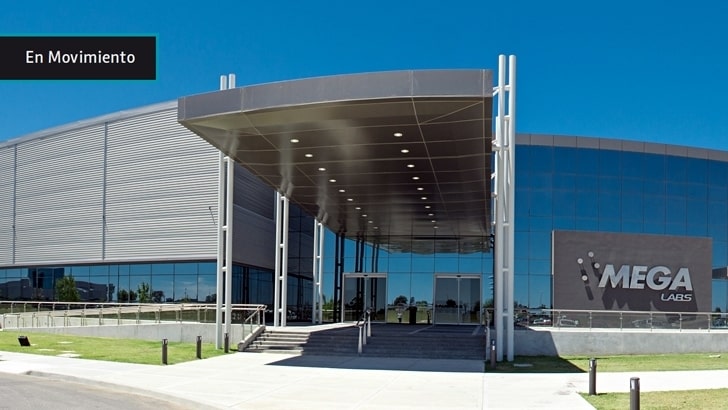 Regulations on the use of treatments based on cannabidiol vary across the region. In Argentina, the use of medicinal oil must be requsted under «compassionate use«. But a major Latin American player has become the representative of a US firm specialising in medicinal cannabis.

The major Latin American multinational group Megalabs has sealed a partnership with US CBD specialist Medterra. The group will represent Medterra’s cannabidiol-based products in three countries in the region: Argentina, Mexico and Brazil. See press release.

The two companies say interest in specialist CBD products is growing in the three countries, despite differences in regulation. Megalabs, which operates via the drugmaker Raymos in Argentina, has a solid structure to amplify the arrival of such products in the region.

California-based Medterra was founded in 2017. CEO Jay Hartenbach has said that the company has been planning its entry into Latin American markets  with Megalabs over the past year. He said the company’s strategy involves finding the best strategic partners. See Medterra.

For the moment Argentina hasn’t followed the current in terms of permitting the use of cannabis-based products. There have been previous failures. Canopy Growth lasted only a quarter in the country in 2019 under the short tenure of Marcelo Duerto, an executive who was unfamiliar with the pharma sector.

Gianclaudio Broggi, CEO of the Latin multinational Megalabs, formerly named Mega Pharma, highlighted that the agreement will see the company enter a new therapeutic segment with medicinal cannabis for pain treatment. He said the deal «unites Megalabs and Medterra in the search for innovation, growth and the possibility to offer additional treatment options.»

The agreement gives Megalabs exclusive rights for the US company’s products in Argentina, México and Brasil. Regulations for such products vary across the three countries. México approved the commercialisation of cannabis-based medicines at the end of 2018. In Argentina, they can only be requested under the Exceptional Access to Medicines regime, previously known as «compassionate use», so at least in terms of the Argentine market the deal is seen as more of a long-term strategy.

It’s a similar situation in Brazil, where ANVISA has a system named «authorisation for exceptional import of cannabidiol«, although last December it also created the new category of «cannabis-derived products» to align with other international regulations. In April, the Brazilian agency gave the green light to the first product of this type. See «Cannabis: novedades en Brasil» in Spanish. See ANVISA.

Last year, Canada’s Canopy Growth, another company focused on medicinal cannabis, failed to gain a foothold in Argentina, lasting barely a quarter in the country. The firm sought to install itself through its international medical division Spectrum Therapeutics to carry out research.  However, unlike Medterra, the company lacked a strong local partner. Canopy had recruited Marcelo Duerto, an executive from outside the pharma sector, whose mission was cancelled after only three months. See «Fin a Duerto y a Canopy Argentina» in Spanish. 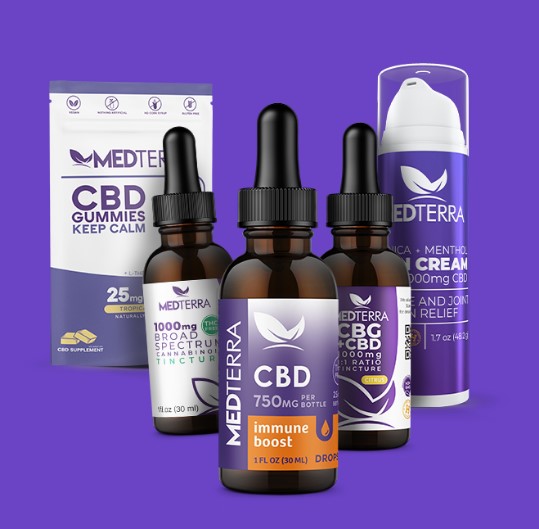 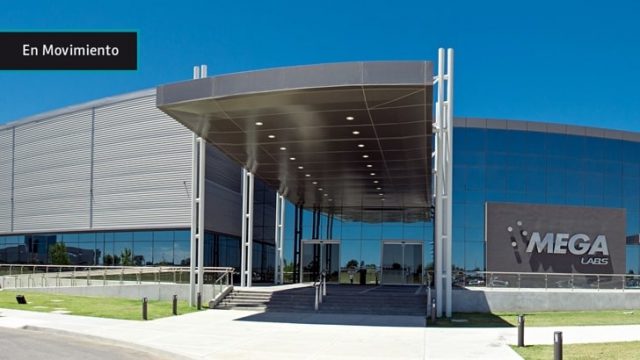