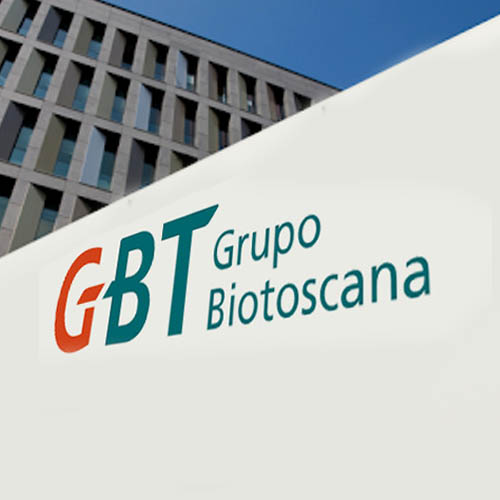 The big candidate was Brazil’s Eurofarma., but Biotoscana has today officially revealed its new owner is the Canadian company Knight Therapeutics. A mayor player in the region, its future will be followed closely.

It’s official: Latin American group Biotoscana has changed hands, with the offer from Canada’s Knight Therapeutics winning  the battle between the two candidates that were being considered. See article in Spanish.

The advanced medicines company, headquartered in Montevideo, Uruguay, has announced that its main shareholders – the investment funds Advent International and Essex – have sealed a deal with Knight to sell their entire stake in Biotoscana. See release.

This means that 51.21% of the group’s capital, which has been mainly under the control of Advent since 2011, will now pass to the Canadian company, which is paying R$ 595 million Brazilian reales (US$ 143 million) for the acquisition.

Biotoscana employs 350 people in Argentina, having landed in the country in 2011 through the acquisition of LKM, the Argentine drugmaker founded by the Kampel-Martian families.

The newly acquired company has already started to ring in the changes, removing the Argentine Federico Wintour from his position as Global CEO just hours after the acquisition was announced. Wintour, who was in the role for only a year, has been replaced by Claudio Coracini, head of Brazilian operations, as interim CEO. See press release.

The company says Coracini had a key role in the integration of United Medical into Biotoscana and that in this new chapter will «help the group move forward to the next phase». At least for the moment, he will maintain his existing role as country manager for Brazil.

Wintour had been headhunted for the role of global CEO a year ago, coming from Switzerland’s

Coracini has been with the company for five years but has 40 years’ experience in the industry, mainly at Eli Lilly where he was director of sales and marketing for more than two decades.

Wintour had been recruited a year ago from Vifor where he had been vice president and regional director for Latin America. His replacement there, the Mexican Rafael Fernández died a few months after starting the role and position remains vacant.

In Argentina, Biotoscana is led by Eduardo Epstein from its offices in San Isidro outside Buenos Aires. In 2017, the group acquired generics manufacturer DOSA.

This will be Knight’s first foray into Latin America, where it has no operations at the moment, and Biotoscana is a group with a strong presence in the region, particularly in Argentina, which contributes a third of its annual sales. Given its profile, the favourite candidate for the acquisition had been Brazil’s Eurofarma – a major regional player that knows the panorama well.

News of the deal was broken by the Brasil Journal newspaper two weeks before becoming official, and the Brazilian stock exchange had then requested clarification about the sale and the potential price.