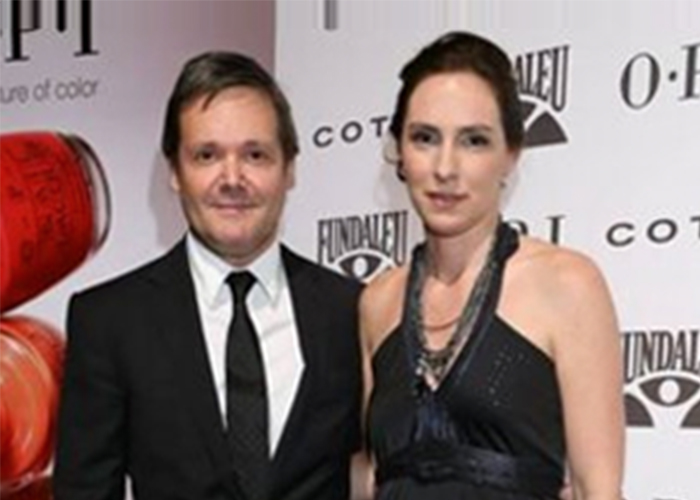 Although Farré left the company almost a year ago, the murder will without doubt have an impact on Coty’s image.

Fernando Farré, the former general manager of Coty Argentina, has been arrested after allegedly killing his wife, Claudia Schaefer, at their home in the Martindale gated community in Pilar.

It is alleged that the former executive slit his wife’s throat following an argument about their divorce.

According to the TN news channel, Farré attacked his wife in the presence of three lawyers who were working on a financial agreement regarding the couple’s divorce. He is then believed to have tried to escape from the gated community, but was stopped before he could leave. The news was also published by Infobae.com.

Farré was fired by Coty towards the end of 2014, after serving for almost five years as the cosmetics multinational’s general manager for Argentina, Chile and Uruguay See article. He was eventually replaced by Puerto Rican Juan Parra.