In November, a third multinational drugmaker will pull out of Argentina. Baxter was the first to go during this year’s period of obligatory confinement. It was followed by Pierre Fabre. Now J&J Medical Devices is pulling down the shutters on its orthopaedics business. The products under its DePuy Synthes brand will pass to local distributors.

The US drugmaker J&J continues to strip back its medical devices business. Amid Argentina’s long COVID-19 lockdown it’s taken the decision to withdraw DePuy Synthes, which focuses on orthopaedics, from the country.

Pharmabiz has learned that the multinational is ending its direct management of the business in Argentina. Following the same strategic formula adopted by France’s Pierre Fabre and the US’s Baxter when they exited the country this year, it will hand over the representation of its products to local distributors. See article.

First it dropped its stents and catheters business, then insulin pumps, and most recently its glucose meters and surgical sterilization devices. In Argentina, the company will now only direct manage its scalpels and suture devices.

According to sources that asked to remain anonymous, the company is working against the clock to negotiate a compensation package for close to 50 employees. Staff were notified via Zoom due to the ongoing pandemic and situation of remote working.

The company will have to respect legislation imposed by Argentina’s Decree 528/2020, which established double redundancy compensation.

In its final phase, the division was led commercially by Cristian Kucharski, who has been relocated within J&J Medical in an area focused on indirect channels. Raphael Künstle who was the manger of DePuy has already left for another market.

J&J began its process of divestment back in 2013 when it announced strategic changes in its OCD -Ortho-Clinical Diagnosis- business, which focuses on devices for blood monitoring and analysis. A year later, it was sold to The Carlyle Group for US$ 4.5bn. See press release.

Divestments continued in 2015, when the multi sold Cordis, focused on stents and catheters, to Cardinal Health for US$1.9bn. In 2017 it closed its insulin pumps unit Animas Corporation, partnering with Ireland’s Medtronic. See press release.

Later, in 2018 it sold LifeScan, its glucose meter business, to the private equity fund Platinum Equity for US$ 2.1bn. It was licensed to the local drugmaker Sidus, which belongs to the Argüelles family in March. See article.

In April 2019, J&J sold its subsidiary Ethicon‘s Advanced Sterilization Products (ASP) division to Fortive Corporation for US$ 2.8bn. According to J&J’s last half-year report, its Medical Devices unit was the division with the weakest performance. Revenue fell -19.8% to US$ 10.2bn. See press release. 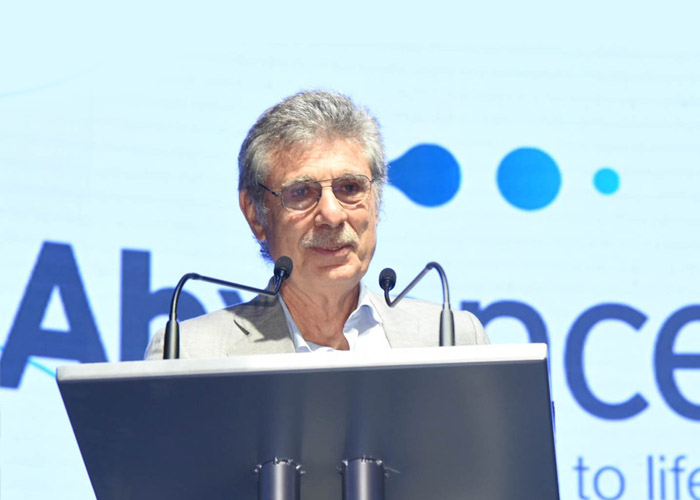 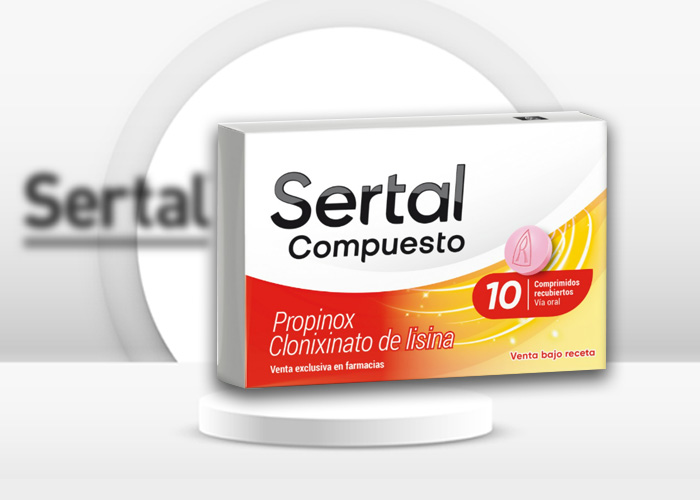