The British drugmaker Mundipharma, controlled by the US-based Sackler family, has laid off its entire sales force in Argentina. The company is reviewing its operations in Latin America amid the impact of lawsuits brought against its owners in the United States due to Purdue Pharma’s role in the opioid crisis. Restiva remains the company’s flagship product, with no local copies for the moment.

Marc Princen, the global CEO of Mundipharma, said it clearly in an internal call conference back in March. The number one himself asserted that the company was taking the decision to remain only in the 11 countries that generated 70% of its revenue and 80% of its profitability.

This pretty much meant that the cards were on the table for Latin America since it left only the Brazilian market on a firm footing. However, in the months that followed there were a series of inconsistencies about the future of the drugmaker in the Southern Cone, including Argentina, where it arrived in 2015.

Owned by the Sackler family, Mundipharma is one of the overseas assets whose sale is foreseen as a contribution to payment of the claims against the family and Purdue Pharma, the firm founded by John Purdue Gray in 1892, for their role in the US opioid crisis. See Bloomberg article

In Argentina, Mundipharma arrived in the Buenos Aires neighbourhood of Barracas seven years ago under the watch of the Brazilian Lizandra Lima. With its opioid pain reliever Restiva spearheading its offering, along with the slow-release oxycodone Oxycontin as another key product, the company remains in the country for now. However, last week it let go its entire promotional team of around 20 medical sales reps.

Meanwhile, the products will continue to be marketed under the Carryover modality. Ultimately, they’re products that are in demand systematically in the institutional sphere. It’s also noteworthy that to date no local competitor has emerged for a product that remains unique in the market. However, Pharmabiz has learned that a new brand could emerge in the short term. Nevertheless, it’s a very unique product that’s not easy to manufacture, and one that’s caused countless headaches for Mundipharma amid much controversy internationally. See Reuters article. // See BBC article. // ANMAT statement.

Other products in the local portfolio include the slow-release morphine MST Continus; the antiemetic Akynzeo; and the antiglaucoma drugs Cosopt; Saflutan; Timoptic XE and Trusopt. See Mundipharma lands in Argentina 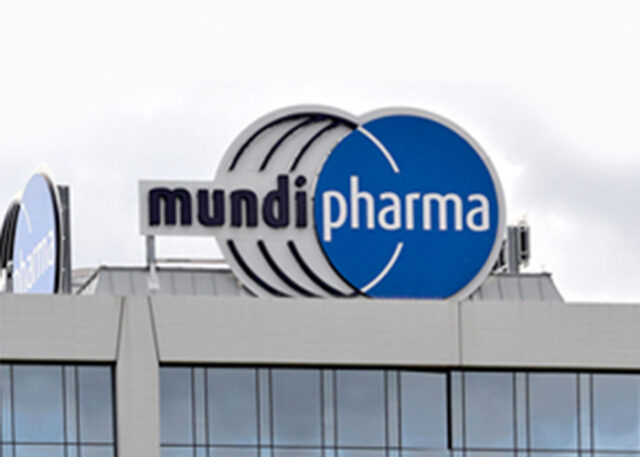