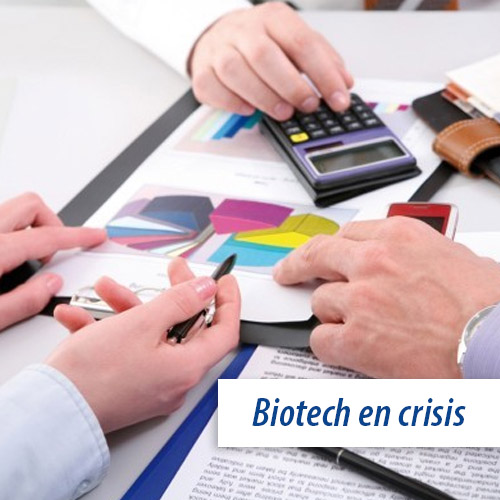 crisis prevention talks with Argentina’s Ministry of Work, but official spokesmen have denied this.

The company officially admitted to Pharmabiz that it has already cut 20 jobs from a total of 300 staff, but reliable sources say the number of redundancies could reach 80.

Sources say the company is considering opening crisis prevention talks with Argentina’s Ministry of Work, but official spokesmen have denied this.

Investment fund Alvogen was close to offering money but backed out following an almost year-long process of the due diligence.

The company, whose main shareholder is the Mega Pharma group, is struggling with debts surpassing 300 milllon pesos (almost $20.2 million), according to figures from the Argnetine Central Bank.

Amega, currently property of the Wehe and Struegman families, makes 90% of its sales overseas, mainly in Asia.

CEO “Pancho“ Molinari has become a target, but the main hindrance is perhaps the fact that a key product – the biosimilar Enbrel, for the the treatment of rheumatoid arthritis, which carries the seal of Pfizer, has yet to be approved.

Molinari is often spoken of in the local industry as the visible face of the push 18 months ago to remove Carlos Chiale as head of the ANMAT regulatory body. The arguments used to sway then Argentine president Cristina Fernández de Kirchner were that latest generation of biosimilars could be produced in Argentina, cutting the need for foreign imports.

Now, with Chiale at the head of ANMAT once more, Molinari’s stewardship is seen to be wounded.

Amega is an Argentine holding company comprising the firms Gema Biotech, Zelltek, and PCGen. The majority of the layoffs so far have centred on the groups production facility in Santa Fe province.