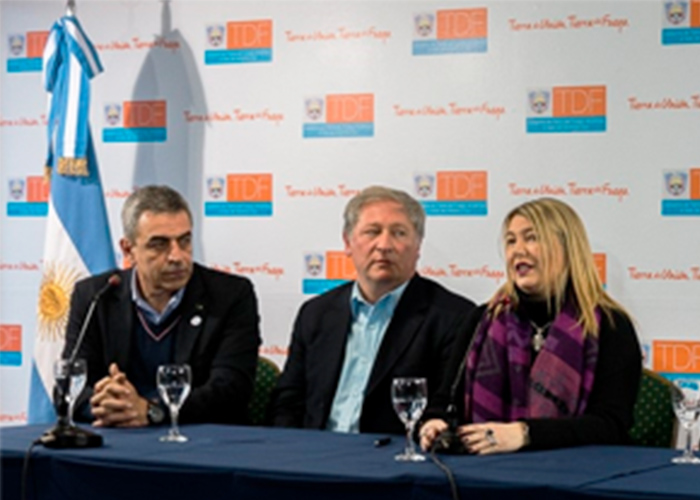 The patent on the antirretroviral Reyataz recently expired. The US firm BMS had been selling the product to the Argentine state for a decade as part of the national HIV programme.

One reason is that while it has sufficient structure to supply the market, public drugmakers require large outlays to develop, which enters into contradiction with the objective of reducing public spending.

Its notable then that the US firm Bristol-Myers Squibb has sealed a deal with an Argentine public lab which forms part of the ANLAP network – the National Agency of Public Laboratories.

To ensure the continuity its product’s sales, the multinational has sealed an agreement with a state drugmaker. The drug will be prepared and packaged in the sourthern city of Ushuaia using the packaging of the official body.

BMS announced this week through official communication that it has closed a deal for a transfer of technology with regards the antirretroviral Reyataz to the public-private drugmaker Fin del Mundo, located in the province of Tierra del Fuego. See website.

Consulted by Pharmabiz with regards the choice of a state company, BMS explained that the decision had come under the influence of ANLAP. The company was unable to detail clearly the conditions for the exchange, nor why a public lab would take on the role of preparing medicines for a multinational.

The key according to analysts consulted by Pharmabiz is that BMS recently lost its patent for Reyataz and that it therefore sought this agreement with the government which, according to BMS head of communications Alejandra Loureiro means that «it will be Fin del Mundo which  supplies an atazanavir in its own packaging«.

This way the multinational ensures continuity in sales of its product to the Argentine Ministry of Health, for which «BMS has supplied the national HIV programme for more than a decade,» according to the spokesperson.