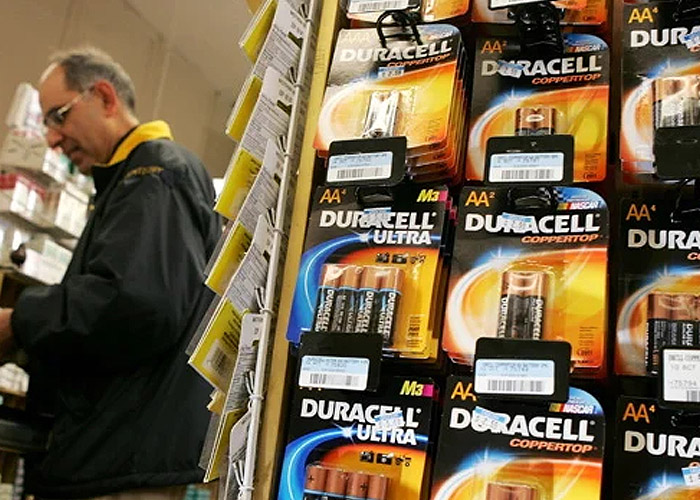 Mexico’s Genomma has won the distribution of Duracell in Argentina, bringing an end to the US battery brand‘s arrangement with local distributor Newsan. Genoma will distribute Duracell’s batteries in every sales channel.

Back in 2016, Argentina’s Newsan, owned by Rubén Cherñajovsky and headed by Luis Galli, made a lot of fanfare about the fact it had taken charge of distribution for Duracell in Argentina. The arrangement came through a deal signed with Berkshire Hathaway, the investment conglomerate created by Warren Buffett. See article from El Cronista in 2016 (in Spanish).

The company’s been rather quieter now that deal’s come to an end. Pharmabiz has learned that the new representative of Duracell in Argentina will be Mexico’s Genomma. Led by Nicolás Raffo at the global level and Marcelo Ruzo in Argentina, Genomma has added a new category to the portfolio focusing on personal care. It will distribute Duracell’s batteries in every sales channel, including pharmacies. The brand joins alongside local products in the company’s lineup such as skincare brand Asepxia, Goicoechea creams, Tío Nacho shampoos, and the analgesics Tafirol, which were acquired from the Argentine drugmaker Sidus.

Newsan, which owns the household appliances brand ATMA, for now, keeps its licence for trimmers, beard trimmers, and other devices for Germany’s Braun, as well as haircare appliances including straighteners and dryers for the US company Revlon.

Duracell is leader in its segment in the Argentine market, competing with Energizer, which comes second place with a 40% market share and also has Rayovac. There’s also a wide range of own-brand batteries. See Simplicity launches its own batteries (in Spanish). See Newsan deal with Revlon (in Spanish).