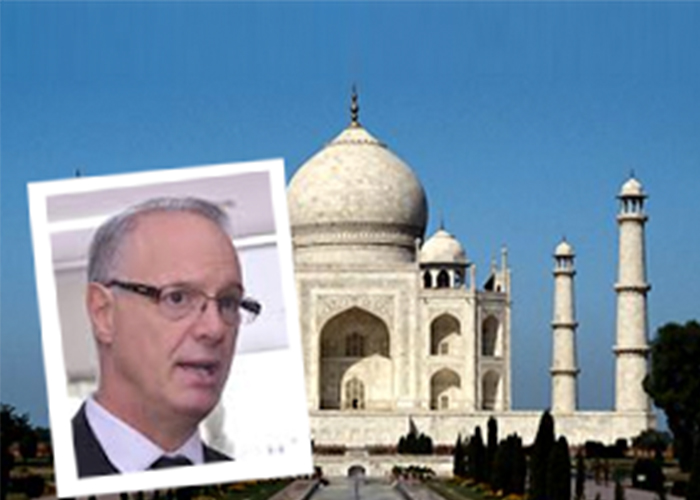 The objective of the trip is to add more generics to the Argentine government’s healthcare programs.

In particular, the minister is understood to be analyzing the options for bringing a generic version of hepatitis C drug Sovaldi to Argentina.

Sovaldi is produced by US company Gilead, but, according to Pharmabiz’s sources, Gollan has began conversations with Cipla – one of seven Indian companies licensed by Gilead to produce generic versions of the drug. See press release.

The other companies with permission to manufacture the generic are: Cadila; Hetero Labs; Mylan Laboratories; Ranbaxy; Sequent Scientific and Strides Arcolab.

Their agreements with Gilead permit the distribution of generic versions of Sovaldi in 91 specified countries, which do not include Argentina.

Most of the 91 countries are in Africa, although some Latin American countries are covered, including Bolivia, Cuba, Honduras and Nicaragua. See document.

It is not known how an agreement between Argentina and Cipla could work, but the high price of Gilead’s Sovaldi is also an issue on the agenda for other Latin American nations not included on Gilead’s list for distribution of the generic.

Several companies are battling it out in the field of hepatitis C treatment. US company Janssen’s Olysio was approved by Argentine regulator ANMAT last month. See article while MSD’s Victrelis got the green light in June 2012. See ruling.

However, Gilead’s Sovaldi and Harvoni, and AbbVie’s Viekira Pak have yet to receive approval in Argentina.