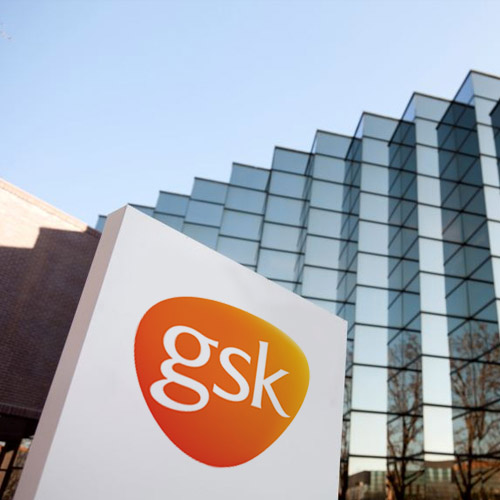 Pharma multinational GSK this week sat at the table at the Argentine Ministry of Work opposite the trade union for pharmaceutical sales representatives. The cause was the mandatory arbitration ordered by the Ministry after the company laid off 15 employees

Pharma multinational GSK this week sat at the table at the Argentine Ministry of Work opposite the trade union for pharmaceutical sales representatives (El Sindicato de Agentes de Propaganda Médica). The meeting was mediated by law firm Beccar Varela and the relevant bureaucrats.

The cause was the mandatory arbitration ordered by the Ministry of Work after GSK laid off 15 employees. This follows the exit of another 12 members of staff who took up offers of voluntary redundancy, a scheme the company also applied to Phoenix, which it acquired in 2010.

The official response from GSK’s spokespeople in Argentina was terse.

In line with the local office’s traditional policy of not offering comment, all they would say is that the reduction in staff was in line with «the global restructuring programme announced by GSK in October 2014.»

But Pharmabiz has learned that the general manager of the local office, Rodolfo Civale, had confided in his colleagues that, as CEO Andrew Witty had announced in 2014, «GSK is undergoing a period of change and defining a new operating model in the pharmaceutical sector.”

He said the changes were due to the need to refocus the business «searching for improved performance in our operations,” making them more responsive and better suited to the current climate.

This was the reason for the recent layoffs and changes in the organisational chart.

The changes leave GSK’s pharmaceutical business in Argentina divided into four units: Respiratory, under the charge of Javier Attas; Vaccines, led by Roberto Otamendi and HIV, which will be managed by Germán López.

The forth unit has been christened Classic Brands and Rare Diseases. This includes the lines dealing with the central nervous system, metabolism, dermatology and urology and is to be led by Antonio Paluikis.

Meanwhile, it appears that Gustavo Uslenghi will remain at GSK in charge of sales and promotion.

The company reacted angrily when Pharmabiz published recently that Uslenghi’s name had appeared as a possible replacement for Carlos Mayotti,  general manager of Phoenix.

Communications manager Natalia Giraud phoned Pharmabiz on Monday March 16 accusing the website in an intimidatory and threatening tone of publishing “inexact” information, without explaining which were the details that needed to be corrected.

GSK is a clear example of how those responsible for communications in some companies are there precisely for the opposite purpose: to avoid communication.

They also pressurise their employees, under a legal umbrella, not to respond to the press because they themselves are the only people authorised to do so. Employees are consequently under the impression that said managers do the job of offering answers to the press.