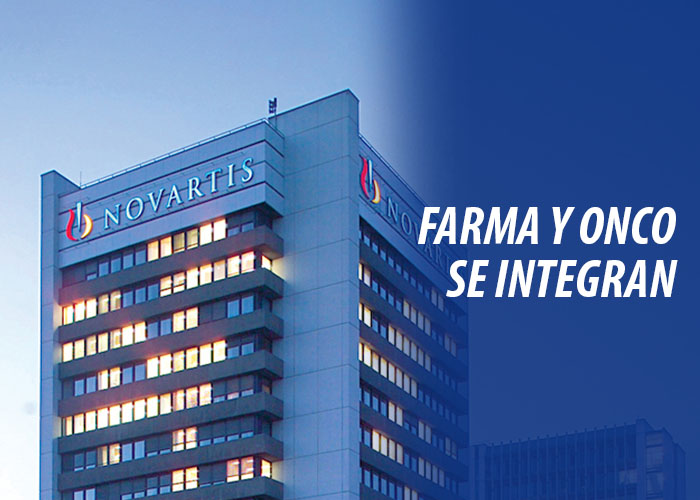 The Swiss drugmaker Novartis surprised its staff with a bombshell today. The company’s reversing its dual-pillar structure of Pharma and Oncology divisions, combining the two units into a single business. Staff are already holding on tight to their chairs with a strong impact expected across the company, since there are many duplicated sectors across the two units, including in access, finance, marketing, legal, and human resources.

Reshuffling the pack is the «new normal» for the multis. Staff cling strongly to the company taglines and objectives but they know that everything is ephemeral, even if most appointments still take their chairs as if they were safe, long-term propositions.

A new example comes today from Switzerland’s Novartis, which was announced that it’s backtracking on its existing organisation globally and combining its Pharma and Oncology units. Novartis had granted autonomy to its Oncology division back in 2001, with the unit initially being led by Graciela Mosqueda in Argentina. The decision was taken then by emblematic global CEO Daniel Vasella after the FDA approved Glivec, a flagship product that marked a before and after for chronic myeloid leukaemia. In Argentina, Mosqueda was followed by Gustavo Gil, who was in charge for 15 years, and then interims (see the table below). See Press Release.

Through «operational improvements», Novartis aims to achieve savings in general, sales and administrative costs to the tune of US$1 billion and compounded sales growth of more than 4 per cent per year between 2020 and 2026. Of course, most of the savings will be the result of cuts. In Argentina, for example, the pharma unit is under the direction of the Australian Sweta Ghelani, and oncology is under the Mexican Monique Clua. The latter had actually been appointed to move to lead Oncology in Poland, although that decision was clearly put on hold. Meanwhile, Novartis’s country president is the Argentine Agustina Ruiz Villamil. See article in Spanish

There are also a few typically curious details typical of a multi. In Colombia, for example, Novartis has just appointed Marcelo Rainer to lead Oncology in the country from last Friday, April 1, and it appears nobody had warned Rainer that his appointment would have short legs. Since the company is listed on the stock market, it does its utmost to avoid data being leaked. This time it seems to have succeeded since neither Bloomberg nor Reuters anticipated the restructuring. All the same, it’s rather untidy that such an appointment was made. See Novartis Colombia.

The changes have already begun at the international level. Marie-France Tschudin, current president of Novartis Pharmaceuticals, will become president of Innovative Medicines International. Meanwhile, it’s goodbye to Susanne Schaffert, president of Novartis Oncology; Robert Weltevreden, president of Customer & Technology Solutions; and John Tsai, medical director and number one in Global Drug Development. Another of the new organisational arms will be based in the US under the Innovative Medicines US. It will be headed up by Víctor Bulto as director of Pharmaceutical Products.

The multi explained that the aim for the new structure is also to put a greater focus on its core therapeutic areas: Cardiovascular, Hematology, Solid Tumors, Immunology and Neuroscience. It announced that it will also create a new strategy and growth area, which will combine its corporate and portfolio strategy research and development (R&D) and business development. The company said it has formally started a search for someone to direct the area. Meanwhile, Novartis has appointed Shreeram Aradhye as President of Global Drug Development and medical director effective May 16, 2022.

The executive director of Novartis, Vas Narasimhan, said: “With our portfolio of in-market medicines and up to 20 major pipeline assets that could be approved by 2026, Novartis is in a strong position to deliver above-peer-median sales and margin growth in the mid-and long-term.” 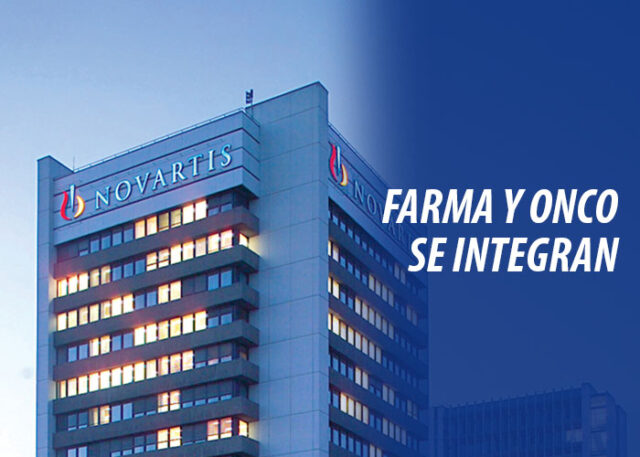