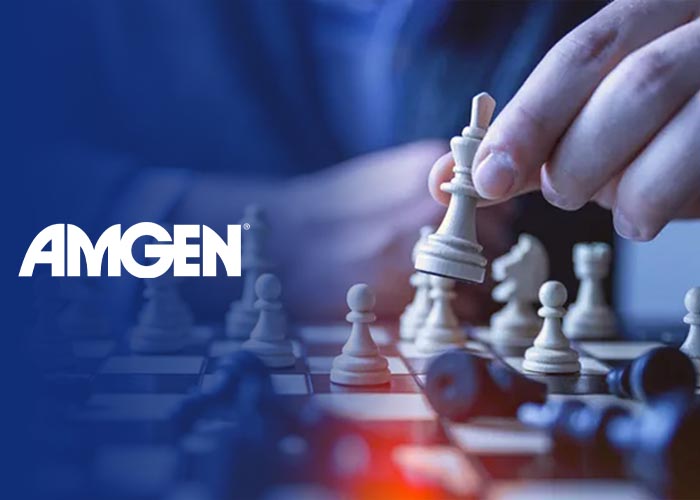 The US drugmaker Amgen is shrinking its structure internationally, and in Argentina about 20 names have already been cut. The multinational’s performance has been hit hard by the loss of its patent for the immunotherapeutic drug Neulasta.

The multinationals are announcing cuts or reconfigurations of their business left right and centre. Now it’s the turn of the US drugmaker Amgen, which, in line with its international restructuring, is also downsizing its team in Argentina.

Pharmabiz has learned that the company, which is led in Argentina by Ricardo Castellan, has laid off 14% of its local workforce. This decision follows the impact the company has felt internationally following the loss of its patent for the blockbuster Neulasta, which has been facing strong competition from biosimilars since last year.

In Argentina, the multi no longer markets the product since it was discontinued when the company made its direct landing in the country. Before that, Neulasta was marketed by the Argentine drugmaker Varifarma, but the company put it to one side because the brand didn’t have patent rights in Argentina, something that gave way to multiple copies.

Pharmabiz has gathered that the executives dropped from the local lineup were: Lucía Bettati, who was director of general medicines; Francisco Roveri, who served as product manager; Mariana Arcaya Garralda, director of regulatory affairs; Federico Lipszyc, director of value and access; Germán De Cicco, whose role was GenMed sales manager, along with other sales representatives.

For the moment, as far as Pharmabiz could ascertain, the company will maintain its operations in Argentina from its headquarters located in the district of Vicente López in Buenos Aires province with a portfolio of 11 products. Its portfolio contains the biosimilars Amgevita, Kanjinti and Avsola; the osteoporosis treatments Evenity and Prolia; the oncohematology products Blincyto, Vectibix, Kyprolis, Nplate and Xvega; and the lipid-lowering agent Repatha.

In turn, Amgen has the local launch of two products in the pipeline for 2022: Lumakras, a blockbuster for lung cancer; and the biosimilar Mvasi, which takes as a reference the Swiss drugmaker Roche‘s oncological drug Avastin. Both have already been approved by the FDA. See «FDA Approves Lumakras». // See «FDA: OK for new biosimilar».