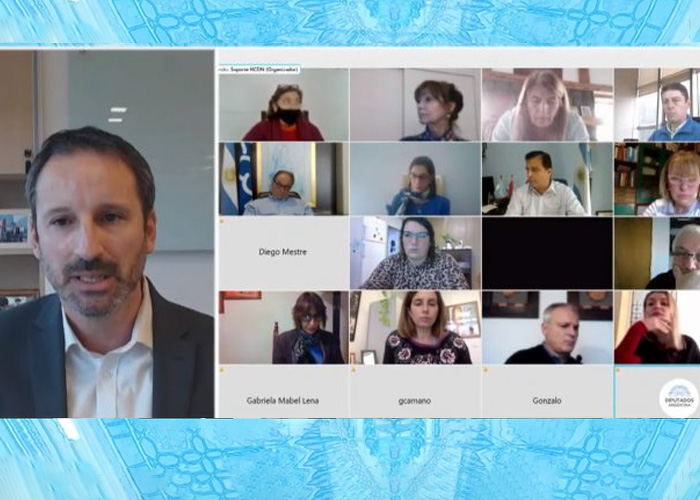 Argentina’s Chamber of Deputies, chaired by Sergio Massa, today heard from Nicolás Vaquer, Pfizer’s general manager in Argentina, and Marcelo Figueiras, president of the national drugmaker Richmond. Both appeared via video link. Next week, representatives from AstraZeneca and the COVAX alliance will appear.

This morning, the Argentine parliament began a kind of emulation of its North American counterpart. In July of last year, the US Congress summoned a quintet of pharmaceutical companies to provide an account of the development of their Covid-19 vaccines.

Argentina’s Chamber of Deputies, today did something similar, with two local pharmaceutical directors appearing via video link. Despite reports in the mass media that Pfizer wouldn’t attend, its local general manager, the Argentine doctor Nicolás Vaquer, was the first to break the ice on the video call. It was known in advance that the range of responses was going to be extremely limited due to «compliance» issues – so much so that, on multiple occasions, Vaquer had to justify his terse statements referring to his role and his profession. He repeatedly clarified that he isn’t a lawyer, but specified that there are conversations going on between legal representatives and the Ministry of Health and the Legal and Technical Secretariat.

from the legislators turned the meeting into something in the way of a full-blown press conference. For the first time, questions and repeated questions were presented in order to clarify the issue of vaccines against COVID-19 to the public. Somehow the deputies took on the role of seasoned interviewers through a meticulous exploration of every detail of the situation.

Vaquer repeated definitively what Pfizer had already made known in a press release: that at no time did the company receive undue requests for payments, nor were there any intermediaries in talks on the purchase of vaccines. He added that a specific technical table was being drawn up to pave the way for a potential agreement with the Argentine government, and he highlighted «the power of the executive branch to decide which vaccines it moves forward with and which it does not.»

After Vaquer’s speech, the second guest, and the real star of the day, was Marcelo Figueiras, president of the Argentine drugmaker Richmond. Displaying his ability to communicate and his gift for forging relationships with different political strata, he first explained the company’s role and laid clear the production status of the Argentina version of Sputnik V.

This was possible thanks to an arsenal of hyper-specific questions thrown into the ring by parliamentary representatives. Carmen Polledo, of the PRO party, kicked things off, bringing up the drugmaker MR Pharma. She asked if the Argentine regulator ANMAT had authorised its adaptation for the manufacture of vaccines, since the drugmaker is dedicated to the manufacture of hormonal drugs. She also wanted to know in which plants or facilities the 21,000 vaccines in the pilot batches sent to Russia for quality control were produced.

Figueiras clarified that his company was hired only to focus on the final phase of the entire production process. Next, he explained that the process cannot be called «production», effectively correcting the advertising put out by the Argentine Presidency as the weekend declaring Argentina to be «the first country in Latin America to produce doses of the Sputnik V vaccine«. See article Argentina’s Sputnik fill-finish: analysis

He also gave a nod to MR Pharma for the first time, saying «we rented it to the Martínez Ríos brothers, who have suspended other tasks they were carrying out.» Responding to Deputy Polledo, he said the plant is authorised for the production of biologicals and has now been authorised for vaccines.

Later, in response to deputy Carla Carrizo from the UCR party, Figueiras pointed out technical issues that cut across the entire industry. For example, he mentioned the lack of glass containers and that the industry faces «global monopolies«. Pharmabiz could add that in this segment it’s Germany’s Schott that leads, while Japan’s Nipro Pharmapackaging and Nippon Electric Glass (NEG) also stand out. There’s also the US firm Corning. None of those operates in Argentina. At the local level, the main company is Rigolleau through its Amposan division.

Turning to concrete figures, in the first part of the meeting, the head of Pfizer in Argentina said that the company first made a commercial offer to Argentina in July 2020. And he asked the chamber to recall that at that point there was still no vaccine on the market and that therefore the talks were about preliminary contracts.

In this context, Argentina was offered 13.2 million units to be delivered from December 2020. According to that offer, it was said that 1 million doses could be expected to be delivered by the end of the year; 2 million in the first quarter of 2021; 5 million in the second quarter, and the rest in the fourth quarter. However, technical legal incompatibilities with the proposed contractual conditions meant that an agreement was not possible, as he explained. Indemnity was the issue. 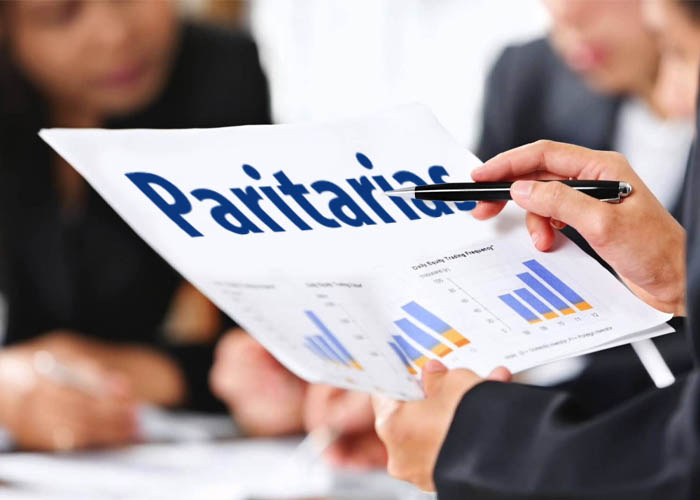 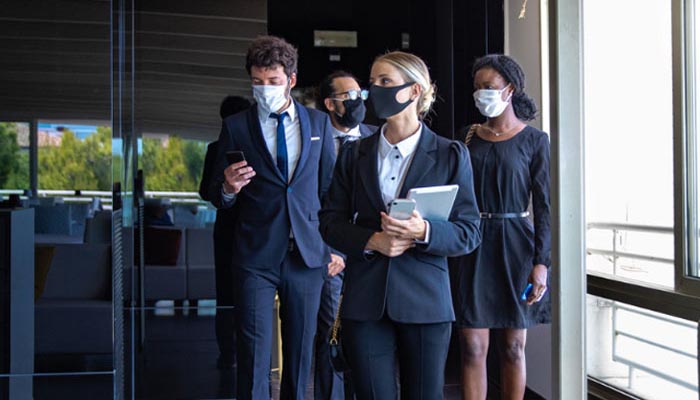 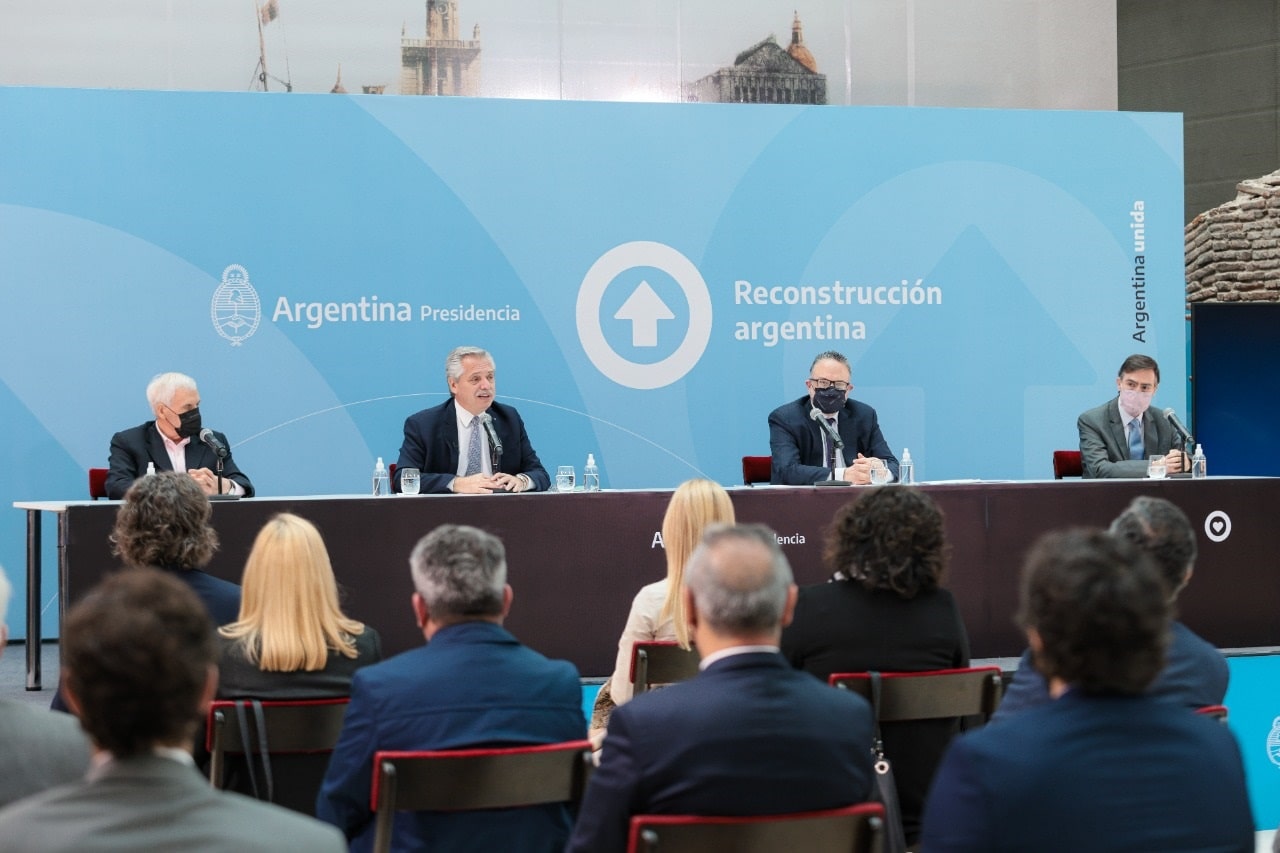