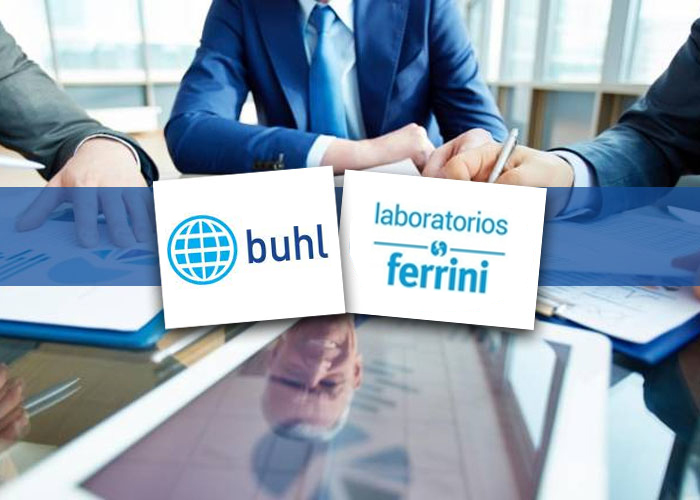 The valuation of Argentine brands is routinely affected by the country’s import barriers. Now the longstanding local company Laboratorios Ferrini, best known for its line of sapolan creams, has changed hands. The third generation of the firm’s founding family has sold the business to Argentina’s Buhl.

The emblematic Argentine cream brand Sapolan Ferrini has changed hands. Pharmabiz has learned that Laboratorios Ferrini, which was founded by Antonio Ferrini back in 1896, now belongs to Argentina’s Buhl group, the company that owns the Prime brand of condoms.

Buhl Group was established in 1991. While it’s always had Prime as its signature brand, the company became more visible upon signing a representation agreement for the Hawaiian Tropic and Banana Boat sunscreen brands after Energizer left Argentina. The US-based battery giant spun off its personal care business in the form of Edgewell shortly after its departure from the country, and Buhl closed a licence agreement with the new firm in 2018. See article in Spanish.

It soon faced challenges due to import barriers and the demands of Argentina’s Comprehensive Import Monitoring System (SIMI for its acronym in Spanish), which created difficulties in maintaining adequate levels of stock. It’s in this context that, in the middle of last year, the firm decided to acquire Ferrini for approximately US$ 750,000. This purchase included the family-owned company’s entire portfolio, with the Ferrini brand the star alongside the Dermofil line of creams and the more economical Sheba line. It also included Ferrini’s manufacturing unit in the neighborhood of Constitución, in Buenos Aires City. The buyer took on all employees. The cousins Javier and César Ferrini, and another member of the third generation of the Ferrini family, Nicolás Bucca, are no longer involved in the company. The decision was made because the fourth generation of the family has chosen to embark on professional projects in other industries.

Pharmabiz has been able to verify that Buhl launched its sunscreen line Zono, entirely manufactured at the former Ferrini plant, in the current southern hemisphere summer. The line features four products, priced from AR$1,873* (US$ 9.85) for 120ml SPF 15 to AR$2,769* (US$ 14.57) for 200ml SPF 50. Meanwhile, according to what Pharmabiz has learned, the Ferrini lines have been discontinued in the commercial channel, both at physical pharmacies and on e-commerce platforms.

The acquisition sees Buhl consolidate its portfolio in the pharmacy channel, with which it already had a longstanding relationship through its Prime and Skin lines of condoms and its Schick and Xmart razors. However, the firm’s greatest strength is its insertion in the convenience store channel with its condoms, Clipper and Shark lighters and Loctite adhesives. See Buhl.

Chaired by Daniel Vaccaro, the company has been helmed by Argentine CEO Martín Musitano, originally from the city of Córdoba, for a decade. It saw annual sales of AR$1.3 billion (US$ 6.9 million) in 2020. The numbers were reported in July 2021, when the company raised AR$150 million (US$1.5 million) in its Buenos Aires Stock Exchange debut, placing all of the SME negotiable bonds that it offered in its first debt issuance. There have been no reports on its 2021 revenue. See results in Spanish / See article on 2021 stock market launch

See the original version of this article in Spanish. 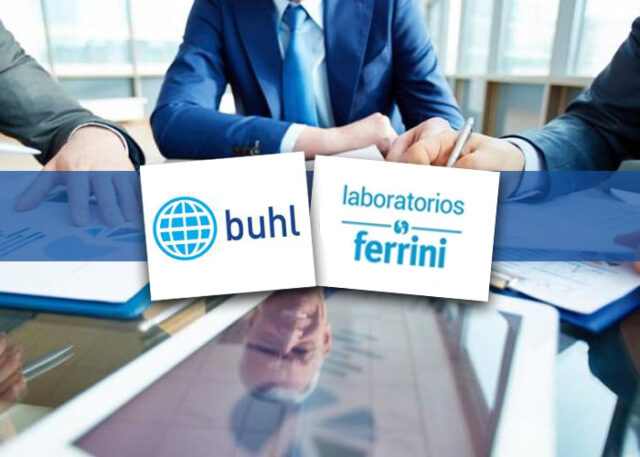