Argentina’s crumbling social security system continues to weigh on different healthcare subsectors. Now hemodialysis centres have lost another major global player. The Swedish company Diaverum is leaving, following on the heels of the US firm Baxter, which made its exit in 2020.

Baxter started the walkout two years ago when it closed the door on Argentina, although it left the representation of its products with Comarsa, a firm from the city of Rosario. It hung on to a few dialysis centres for a time but closed shop completely in January of this year, shutting its well-known Daomi clinic in the capital, Buenos Aires. When that happened, patients migrated to centres run by the Swedish company Diaverum.

But now Diaverum is also leaving. Owned by Bridgepoint Group, a British private equity firm listed on the London Stock Exchange has sold its 31 hemodialysis clinics in Argentina. The new owner is Grupo Olmos, an outsider in the hemodialysis sector. Led by Raúl Olmos, the company owns the newspapers Crónica and BAE Negocios, along with other media outlets. The acquisition has been made by its healthcare arm, which includes the BASA network, comprising 17 hospitals and clinics. These will join up with the Diaverum centres in a renal health business, which has been led by the Argentine José Luis Fernández de la Torre for three years. See Press Release from Diaverum // See Grupo Olmos.

Grupo Olmos will take over the full operations of Diaverum Argentina with immediate effect. It will be responsible for the continuity of all treatments that are already being carried out. Although there is one relevant detail. The Transplant and High Complexity Institute – ITAC, which was inaugurated by Diaverum in 2018, was not included in the transaction. This unit, part of Diaverum’s Transplant business led by the Argentine Luis Re will remain part of the Swedish group.

Pharmabiz consulted multiple market sources on the hemodialysis sector in Argentina. One of the main players is Germany’s Fresenius, which made headlines this year when it bought a majority stake in the drugmaker of Argentine origin, mAbxience. According to the SINTRA audit, the German company is number one in the local market with a market share of 34.30%. Diaverum, in turn, has a 10.70% share and the public health system absorbs 6.30%. The remaining 48.70% is divided among clinics and small providers that do not belong to any network, while the Confederation of Dialysis of the Argentine Republic comes into play. See article on mAbxience.

The hemodialysis centres are not the only players on the market. There are also the suppliers. The main suppliers are Germany’s Fresenius, Japan’s Nipro and US firm Medtronic, which acquired the Italian company  Bellco. Lastly, the Argentine company Comarsa, continues to represent Baxter’s products, while FG Engineering represents Germany’s B. Braun.

Meanwhile, social security system is the main payer for the service, with the pension healthcare provider PAMI, provincial programs and Incluir initiative responsible for 70%. And here is one of the big issues: both the recurrent delays in payment incurred by this type of institution and the slippage in the price paid against inflation. According to market sources, in the past, the price for dialysis converted to USD was US$130. It’s now around US$80 (based on the Argentine Central Bank’s official exchange rate – Argentina has several different exchange rates for locals due to taxes imposed on transactions in foreign currency). 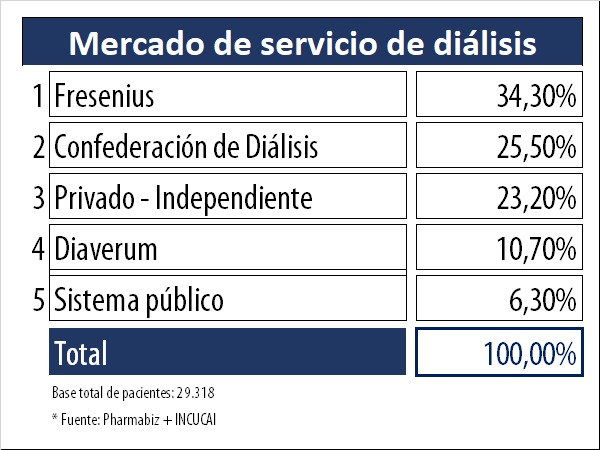 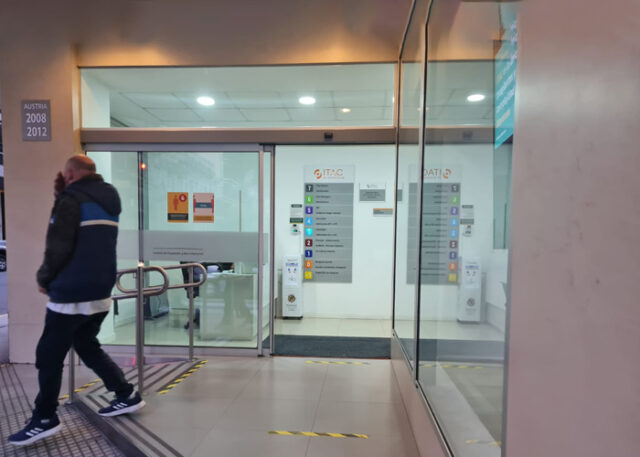 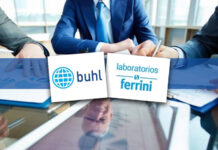