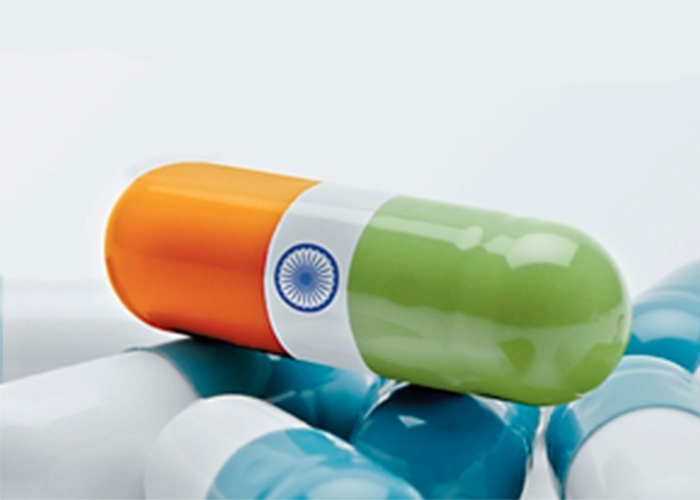 India’s phamaceutical industry continues to look for strategic allies in Latin America and seems to have its eyes on Peru.

India’s phamaceutical industry continues to look for strategic allies in Latin America and seems to have its eyes on Peru.

In Argentina, inroads had been made during the previous government’s administration, led by Cristina Fernández de Kirchner, but it’s not clear what direction Argentina’s current government, under Mauricio Macri, will take.

Representatives from 21 Indian companies will take part in the business rounds at the IPHEX-LATAM 2016 event in Peru.

The event has the support of the Pharmaceutlcal Export Promotion Council of India, PHARMEXCIL. According to Peruvian newspaper El Comercio, Indian executives will visit plants and labs in Peru to weigh up business opportunities. See article

Previously, in 2014, Argentina’s then minister of the economy Axel Kicillof and health minister Juan Manzur signed resolutions placing India on a list of countries that might receive preferencial treatment for approvals from ANMAT. See article