PharmaBiz.NET
Inicio English versions KPMG gets its data in a twist in Argentina 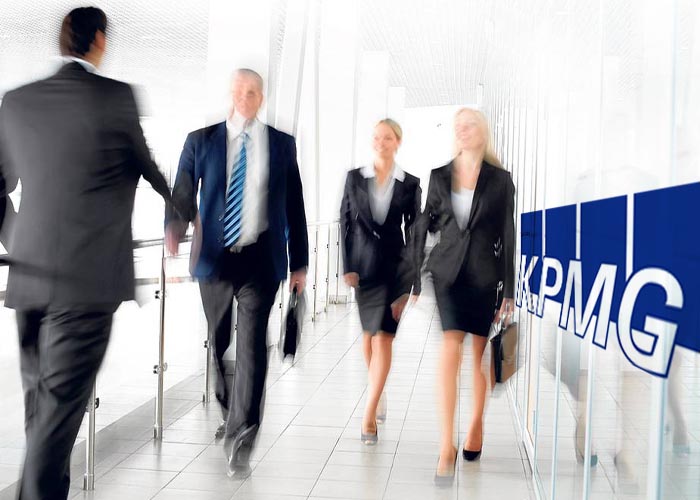 International consultation and auditing company KPMG is getting its data in a twist in Argentina, at least in the Pharma sector.

International consultation and auditing company KPMG, one of the four giants on the global stage alongside Deloitte, PWC and Ernst & Young is getting its data in a twist in Argentina, at least in the Pharma sector.

For starters, several blunders leap out in the report’s list of the drugmakers with the highest turnovers in Argentina. 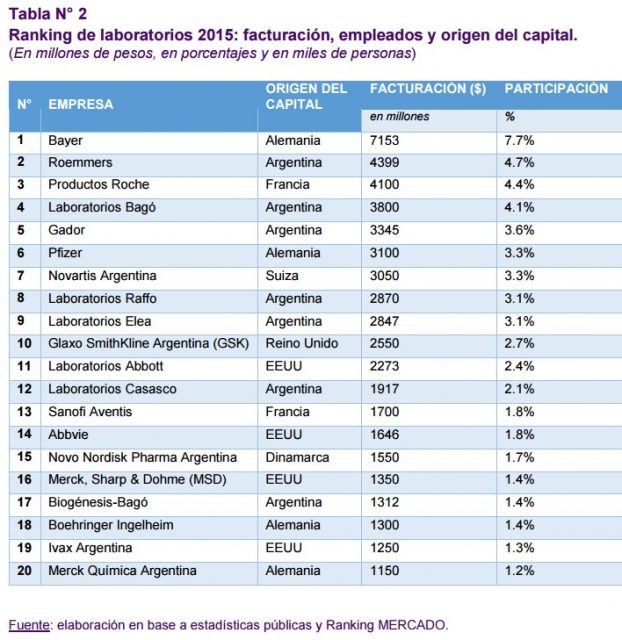 On top of this, the company seems unclear about the origins of some of the major players on its list. It claims Roche is a French firm when it has always been 100% Swiss, and says that US heavyweight Pfizer is German. And that’s not all, the auditing firm, led in Argentina by Ricardo De Lellis, claims that Israeli drugmaker Ivax is North American, when in reality the firm was acquired by the Teva group 12 years ago.

KPMG cites Bayer as the number one drugmaker in the country, while everyone in the industry knows this not to be the case.

As its source, the company took an annual ranking published by Mercado magazine, which compares the revenues of companies operating in Argentina. But, of course, Bayer’s sales also include the company’s agricultural business. In terms of pharma, Bayer has never been the largest player in the Argentine market.

A hotchpotch of a report

On top of this, the company seems unclear about the origins of some of the major players on its list. It claims Roche is a French firm when it has always been 100% Swiss, and says that US heavyweight Pfizer is German.

And that’s not all, the auditing firm, led in Argentina by Ricardo De Lellis, claims that Israeli drugmaker Ivax is North American, when in reality the firm was acquired by the Teva group 12 years ago. It would appear that KPMG has yet to update its databases.

The mistakes don’t end there. In a report which is supposed to focus on “drugmakers”, it lists Biogénesis Bagó, a firm that focuses entirely on animal health. The rankings are not even KPMG’s own, but are taken from the magazine Mercado.

And the errors are not limited to the pharma sector. The report cites a devaluation of the Argentine peso as occurring at the end of 2014, when it had actually happened in January 2014.

The company also touched on the topic of pricing. The report states: “the pharmaceutical industry is structured around the drugmakers, who determine the direction in terms of prices, margins, financing mechanisms, and payments to the different actors in the sector’s extensive value chain.”

But the company omits one significant detail: that in Argentina, strict government-led price controls were in place from 2006 to 2015, first under the tenure of then trade secretary Guillermo Moreno, and then sustained by Augusto Costa until Mauricio Macri began his presidency in December 2015.

During this long period, the pharmaceutical industry was unable to decide for itself, nor set any prices. All prices were controlled by the government.

This is not the only blunder that stands out in KPMG’s confusing report. Analysing the industry’s performance, the auditor says in reference to constant prices that “taking the year 2005 as a reference point, it can be seen that prices increased 89% between 2005 and 2015, highlighting the fact that a large part of the variation in nominal sales is explained by price variation.” It says prices increased by 300% in this period.

But the firm omitted to compare price increases across other industries, which would reveal that increases in the pharma sector over the past decade were lower than in all other sectors of the economy.

The auditor, via signees Christian Quintian, and Matías Cano, attempts to describe the local market dynamic and the weight of different sectors in terms of size and capital, but omits an important element. The report states that SMEs “have been favoured by the generics law passed in 2002″ because, according to its report, SMEs compete on price.

But everyone in the industry knows that SMEs, mainly based in the associations COOPERALA and CAPGEN, were strongly hampered over the period, due to the perfect storm of increased costs, including increased labour costs incurred through Argentina’s collective bargaining system, and decade-long price freezes. Most SMEs struggled to balance their books.

In fact, it was public knowledge that several ended up in talks with creditors, or in other financial problems (HLB Pharma was followed by Roux Ocefa, Bajer, and generics producers Veinfar. These are just the most extreme and most documented cases.)

As for the future outlook, KPMG’s analysis cannot be classed as wrong or mistaken, but a dozen sources consulted by Pharmabiz agree that the report presents an “inflated forecast for the sector” and that the real outlook for 2017 is not quite so rosy.

The reason? For one, the limits the government is putting on medical cover for pensioners through the PAMI system, and the contraction in sales this will cause. Price controls will also continue to exert an influence, though to a much lesser degree.

In the same section, in an attempt to contextualise the Argentine pharmaceutical industry, KPMG compares it with other countries in the region, listing Brazil, Mexico and Venezuela as competitors.

The first two countries are certainly heavyweights in the industry, but Venezuela seems to have gatecrashed the party, perhaps because KPMG has confused its position in sales rankings of the auditors that measure pharmacy sales. In these lists, Venezuela is always in the top five due to the country’s extremely high rate of inflation, the cause of its high prices. The country led by Nicolás Maduro does not compete with Argentina in any category of the pharma industry, neither in terms of attracting multinational investment, nor through homegrown companies.

All in all, KPMG’s report appears as if it had been taken from a university student’s thesis that would barely scrape a pass. Despite this, the auditor has the advantage of being contracted in Argentina by “default” because multinational drugmakers have international agreements through which the auditor provides its services in all the countries in which it operates. That’s how things are. 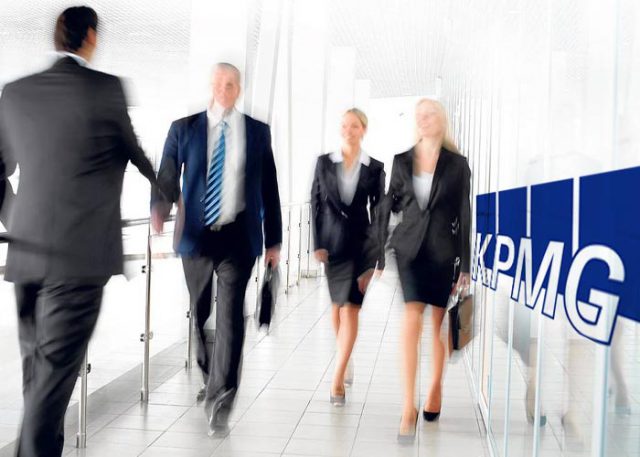