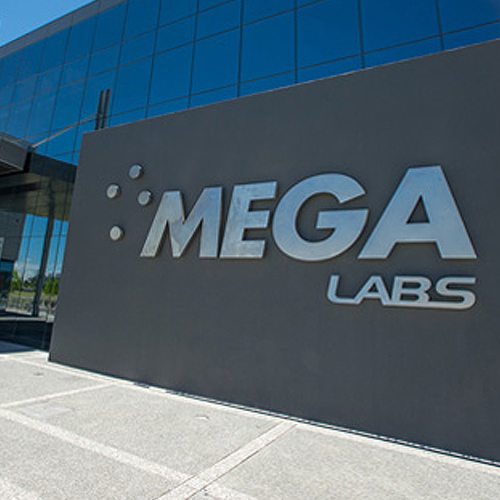 The Consumer Health sector is seeing continual reorganisation internationally. Joining the list of pharma multinationals who’ve bought assets only to sell them on not long afterwards is GSK. The drugmaker has offloaded a trio of mature brands in the Latin America region into the hands of the regional player Megalabs.

Regional player Megalabs has snapped up a trio of brands from the UK’s GSK as Latin America’s own pharma multinationals continue to gain ground through new deals and acquisitions.

Megalabs, formerly named Mega Pharma, is a Uruguay-based company in which local pharmaceutical entrepreneur Alberto Roemmers was a shareholder until 2018. It has announced the acquisition of three brands from GSK in Brazil; Mexico; Chile; and Colombia.

The three brands purchased were acquired by GSK in 2009 during its acquisition of Stiefel. Physiogel, Sunmax, and Clindo will change hands to Megalabs in Brazil; Mexico; Chile and Colombia. There is no news so far about the Argentine market where only Physiogel is present.

As far as Pharmabiz could ascertain, the three brands were making for GSK close to US$ 19 million across the four markets covered by the deal, Brazil making by far the largest contribution with sales of around US$ 17 million.

Megalabs is headquartered in Uruguay and operates in Latin America through different subsidiaries. Some of these still carry the Roemmers name despite the founder of the family stepping aside.  Subsidiaries include Roemmers Uruguay, Roemmers Ecuador, Roemmers Venezuela, and more. In Argentina, the group has its own presence via the labs Gema Biotech; Poen; and Raymos.

According to Megalabs, the negotiation with GSK took place together with the German firms Klinge Pharma and Aristo Pharma, which bought the same trio of brands in several European countries, but according to the official release Klinge will be responsible for the coordination in Europe and South America.