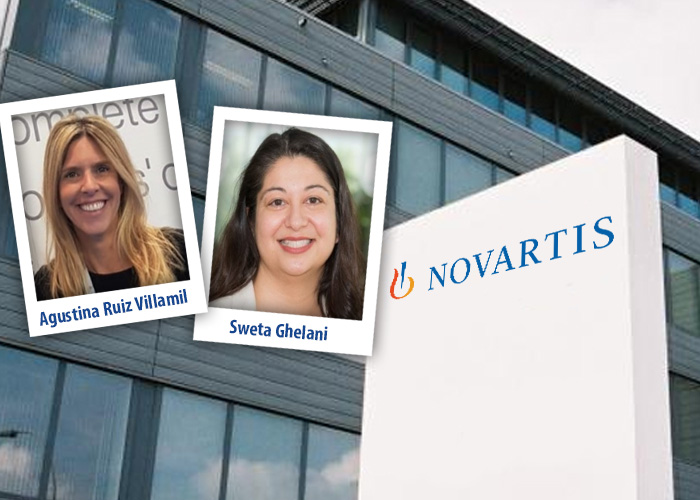 Swiss drugmaker Novartis has switched up its local management in Argentina. The multi has separated the positions of country president and head of Pharma. It’s appointed the Argentine Agustina Ruiz Villamil as the company’s number one and placed the Australian Sweta Ghelani at the helm of Pharma.

The second half of 2021 has begun with changes in the organization of several multis that operate in Argentina. And it’s of interest to note that more and more women are taking the lead. Germany’s Merck, which appointed María Sol Quibel, and Switzerland’s Roche, which appointed Lorice Scalise, are now joined by Novartis.

The company’s shaken things up a bit, separating the position of country president for Argentina, a role that until now was combined with head of Pharma. To launch the new structure, the firm’s chosen Agustina Ruiz Villamil, a medical doctor by profession, who from today, Monday, July 12, sits at the head of the local office. The new number one, who was already part of the multi, will maintain her responsibility as Chief Scientific Officer in parallel.

She’s an executive with a strong background in health systems and public health, who, prior to joining Novartis, worked at PAMI, Argentina’s social security health system for pensioners. In the past, she served in different positions in Europe, Asia Pacific and North America in companies such as Pfizer and Baxter.

Also today, there’s change at the top of Novartis’s Pharma division. The company’s put the Australian Sweta Ghelani in charge. She has been working in the multi for more than a decade and will arrive from Canada where she served as VP for Cardiovascular, Renal, Metabolism and Respiratory. The executive, who said goodbye to the Canadian team through her social networks and announced her entry into the “vibrant Argentine Novartis team”, started virtually. She takes the place of Daniel “Panchi” Ruival, who had temporarily replaced the French exec Sarah Bonhomme. See Ghelani’s LinkedIn; See “Novartis Pharma: Local Command Change” in Spanish.

The local lineup is completed by the Mexican Monique Clua, who has held the reins of Novartis Oncology since the beginning of 2019. Meanwhile, at the head of the generic arm, is the Argentine Roberto Dormal as general manager of Sandoz. See “Novartis Onco: New Local CEO” in Spanish.

In tandem with these changes, there’s also movement in the Gene Therapy franchise. While it’s not treated as a fourth business division, as it hangs from the Pharma division, it is a key portfolio that took shape in 2019. In this second semester, Ronan Izcovich, who held the reins of a portfolio that includes the ultra-high cost treatment Zolgensma, moved to Novartis’s Spanish subsidiary. He’s become the Business Franchise head for Cell & Gene Therapies and thus vacated his chair in Argentina, which at this time doesn’t yet have a net confirmed owner. See «Novartis with new gene business» in Spanish. 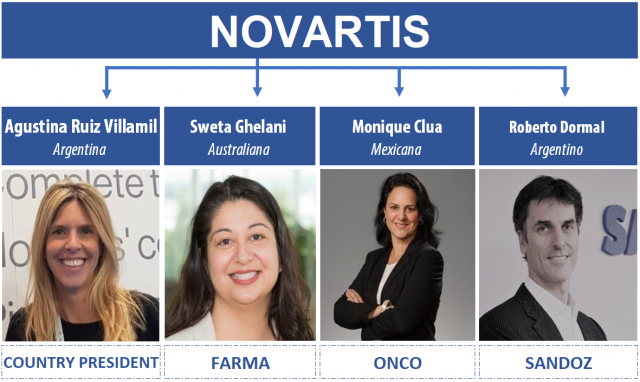 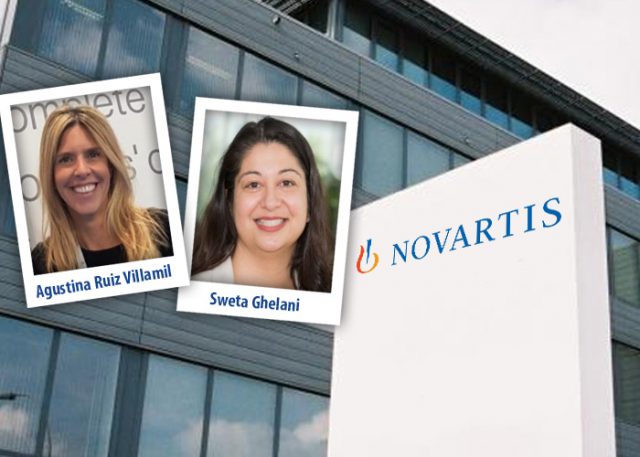 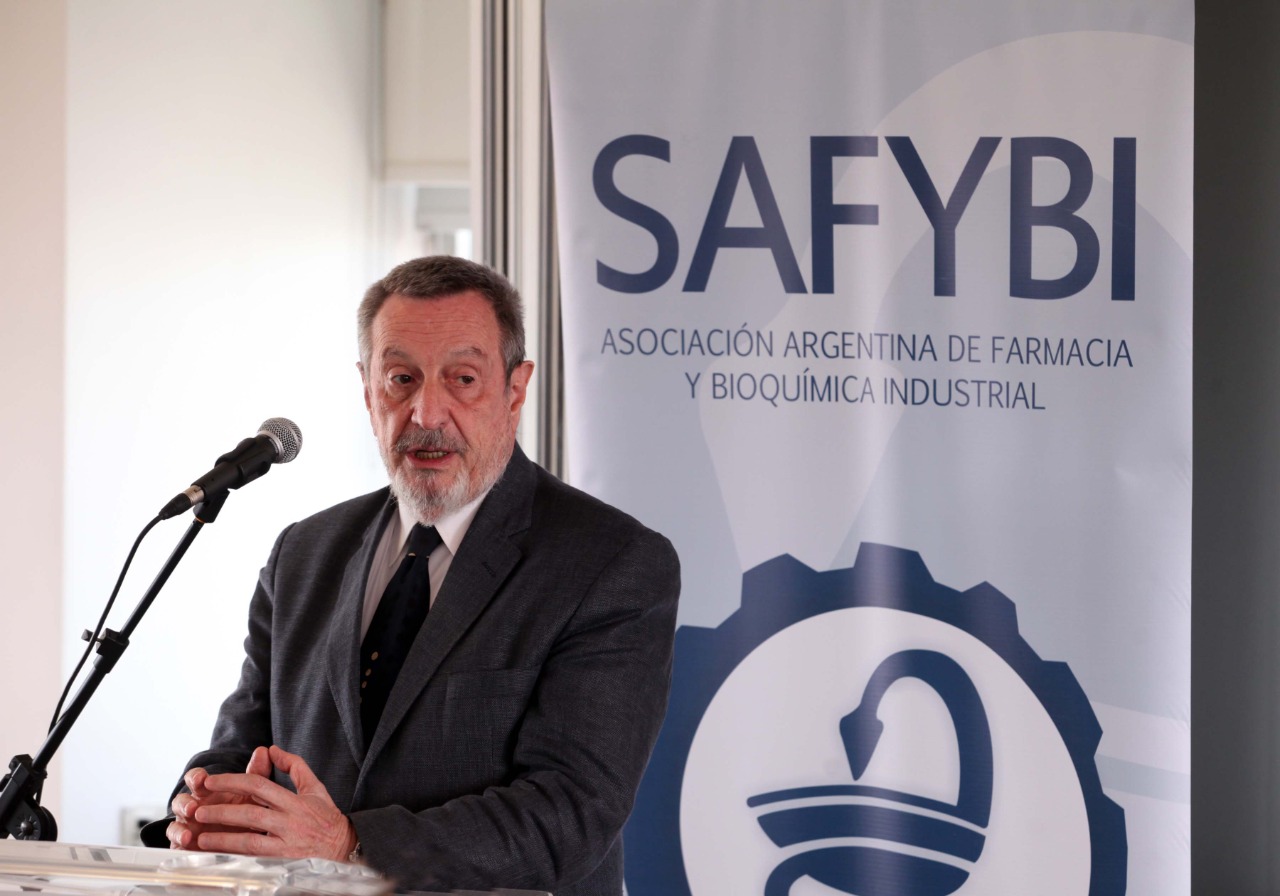 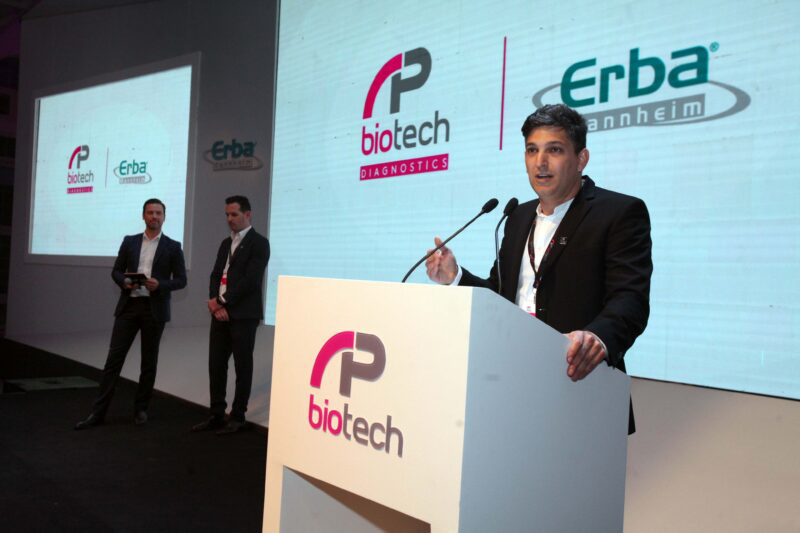 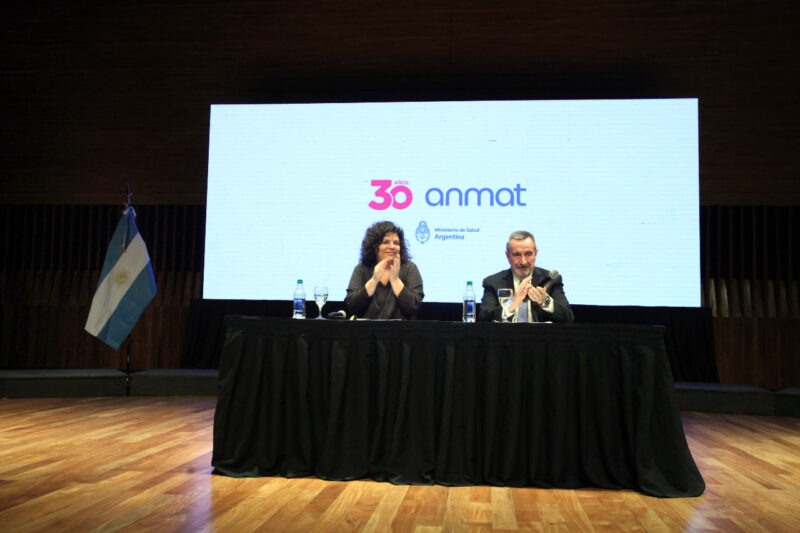