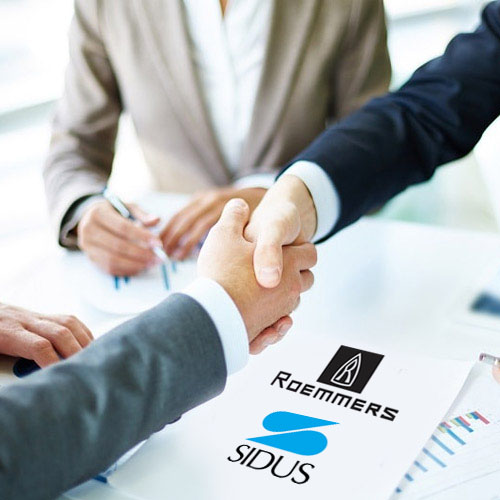 The Roemmers group continues to expand its presence in the region. It’s moved forward two steps in Paraguay with the purchase of the local branch of Sidus as well as the drugmaker Almos to gain scale in the Southern Cone. At the helm of the operation is ex-Rofina man Máximo Barral.

Latin America’s pharma multis are sharpening their targets in the region. On top of the recent restructuring at Mega Pharma, announced exclusively by Pharmabiz comes a new advance for Roemmers in the Southern Cone.

Pharmabiz has learned that the Argentine drugmaker has moved two steps forward in the Paraguayan market. After completing an acquisition of Almos in May, it’d adding a further Paraguayan asset to its porfolio.

According to details gathered by Pharmabiz, the company has bought Sidus Paraguay for close to US$ 4m. Both Paraguayan firms now fall under the umbrella of Siegfried, the name used by Roemmers outside of Argentina, although they will be managed as two separate divisions.

This operation brings Roemmers up against the heavyweights in the Paraguayan pharmaceutical sector: Lasca, Indufar; La Química Farmacéutica; and Grupo Tecnofarma. If Roemmers continues with its strategy in the region, it’s likely that it will push forwards with more acquisitions.

The acquisition of Almos was completed in May when Roemmers bought the remaining 40% of the company, having bought 60% three years ago. According to sources close to the negotiation, who spoke to Pharmabiz off the record, Roemmers paid a total of  US$ 20 million.

The new branch of the group, which falls under the stewardship of ex-Rofina man Máximo Barral, will take on the main players on the Paraguayan market. The drugmakers with the highest sales in the country are: Lasca; Indufar; La Química Farmacéutica; FAPASA -Grupo Tecnofarma-; and Catedral. See table below. 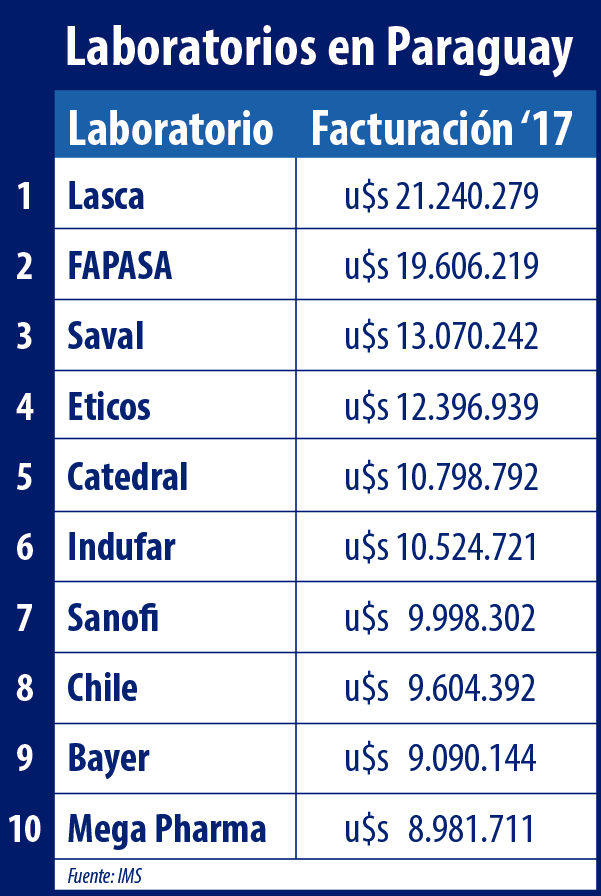 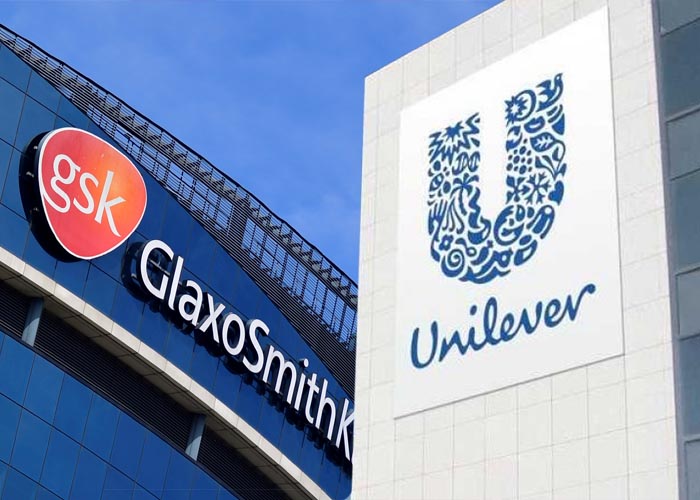