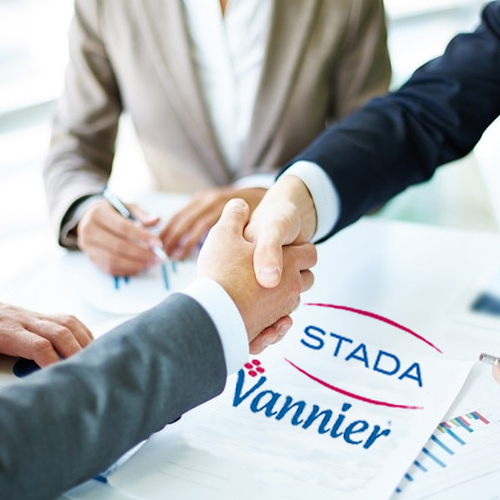 Germany’s Stada was sold a pig in a poke back in 2015, but it didn’t take long for the company to notice its low chances of success on the local generics market. Now the company is upping sticks and getting out of Argentina.

The generics market in Argentina is scrawny and austere in the extreme, so it was something of a surprise that towards the end of 2015, Germany’s Stada should choose to buy an Argentine generics manufacturer.

For those in the know then, Stada’s resale of the drugmaker Vannier to local businessmen  during the current period of  social confinement was a somewhat inevitable denouement anunciado. And the amount paid is a long way from the US$ 13 million that the Europeans paid the Mosner family in 2015, when one US dollar was worth 9.75 Argentine pesos (today the dollar is worth US$67.90. See article.

Another big difference is while the company touched down in Argentina with great fanfare, it’s making its exit very quietly, with not official official communication. In 2015, it published a press release from the head office in Germany with all the details of the transaction, whereas on its way out, the company has limited itself to sending out an internal email that Pharmabiz has been able to see, in which VP of Emerging Markets, Carsten Cron, announces that the company was bowing out from Argentina. See letter below

The local generics drugmaker Vannier, which is a member of CAPGEN and has sales both in retail and the hospitals sector is changing hands in the middle the period of obligatory social confinement. Stada joins a list of international generics manufacturers that have made about-turns in Argentina, following on the heels of Canada’s Apotex.

As a result the close to 100 employees, mainly manufactuting staff, know that the new owner is Grupo Briut, which recently opened a parenteral solutions plant on the Hudson Industrial Estate in Buenos Aires province. See article in Spanish.

Vannier is a member of the Argentine generics manufacturers association CAPGEN and has sales divided between two sectors. Retail accounts for 60%  while 40% of its sales are to institutions. The firm, which has a portfolio of 80 monodrugs, now finds itself under new management amid the growing coronavirus pandemic in Argentina, with social confinement likely to continue for some time more.

As far as Pharmabiz could learn, the German owners had been looking for a buyer for some time for a business they considered had turned out to be almost an expensive gift. Since acquiring Vannier at the end of 2015, the company never managed get a footing in an what is a volatile local market. The company also shifted its focus from Latin America to Eastern Europe.

The four years that Stada‘s lasted saw a heavy turnover of general managers at Vannier. The first in charge in June 2016 was the Argentine Patricio Giralt, who was replaced by the ex-B.I. man Andrew Newland. After that Rodrigo Román was sent from Europe as the head of LATAM and Argentina.