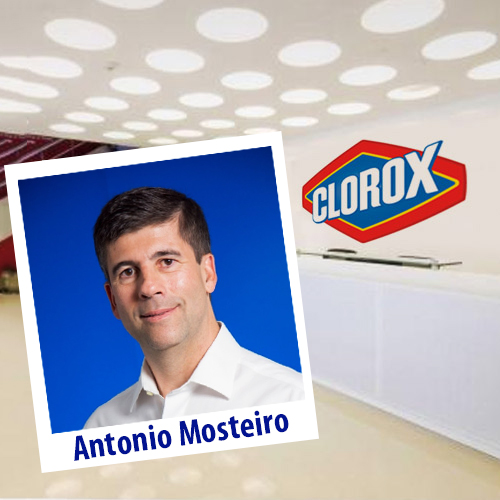 The domestic cleaning giant Clorox has a new general manager in Argentina. The man chosen to head up the local branch is Antonio Mosteiro, formerly of Mondelez. He has wide experience in the mass consumer market and arrives as sales of bleach experience a boom on the back of Covid-19.

Bleach is among the products in the top five for consumer sales during the Covid-19 lockdown.

Now Clorox, the company that leads the market, has appointed a new general manager for Argentina. The US giant has picked the Argentine Antonio Mosteiro to take the reins at the local branch.

It’s a complete change for the executive, who until May 2019 was local number one at US confectionery multinational Mondelez, which in Argentina owns the brands Tita, Oreo, Mantecol and Terrabusi among other. He now takes charge of another roster of mass consumer products, but on the other side of the supermarket aisle.

Clorox’s star brand in Argentina is Ayudín, a line of domestic bleaches manufactured at a plant in Aldo Bonzi, Buenos Aires Province, but it also boasts the range of disinfectants Pino Luz, Mortimer sponges, the Poett cleaning brand, and the beeswax-based skincare line Burt’s Bees.

The company, which manufactures bleach at its plant in Aldo Bonzi, Buenos Aires Province, saw a boom in sales locally, as well as internationally, as a consequence of the Covid-19 pandemic. Its domestic cleaning brands, which in Argentina include Ayudín, Pino Luz, and Poett, saw growth of 32%.

Mosteiro taking his chair almost serves as a reinauguration of the company’s headquarters in Munro. Until now the local branch was being led from Miami by Latam VP Gonzalo Canatelli, who temporarily took on responsibility for Argentina towards the end of 2019 after Sebastián Landi moved to Chile with beer manufacturer CCU. See article in Spanish.

He will lead the company in a heated battle with the other major players in the domestic cleaning segment. Other companies in the top five locally include the UK’s Reckitt Benckiser, with brands including Procenex; and the US company SC Johnson, which maintains its market share with Lysoform. A key local player is Queruclor with its economic bleach brand Querubín.

The segment has been highly dynamic during the pandemic. In the first quarter, Clorox saw a 15%, rise in sales internationally. Its Cleaning business grew by 32% year-on-year according to its last financial report, with Household and Lifestyle, growing by 2% and 10% respectively. See report. 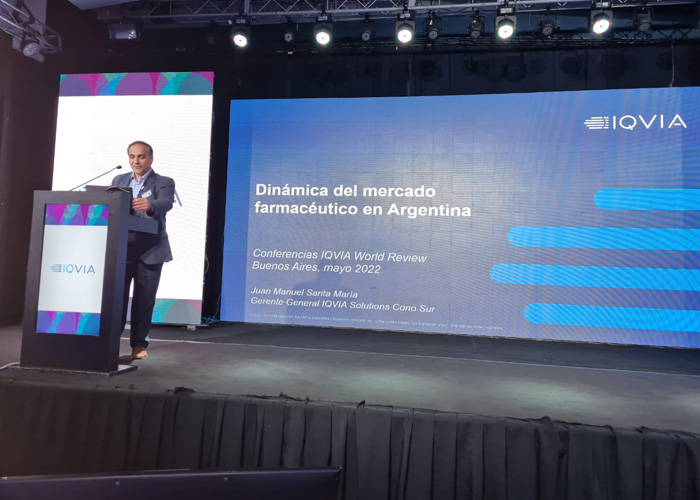