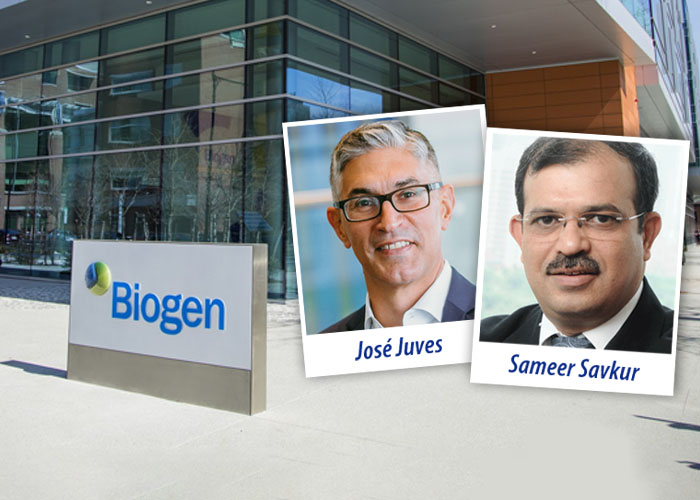 Global biotech firm Biogen continues to lay off staff in Argentina while rumours circulate that it might leave the country altogether.

Global biotech firm Biogen continues to lay off staff in Argentina while rumours circulate that it might leave the country altogether.

The latest news obtained by Pharmabiz is that the multinational has laid off medical director Sebastián Hoscham and logistics director María Gracia Oneto, despite an “anti-redundancies pact” agreed by the Argentine government and private firms last week. See article in Spanish.

The company had already decided to do without a general manager in the country, laying off José Juves, and leaving the local operation in the hands of Sameer Savkur, who oversees the whole Latin American region from Brazil.

The HR department is also now run from Brazil, by Renata Cardoso Lopes, a decision that saw Eliana Fernández laid off in Argentina.

As far as Pharmabiz could learn the company had 40 employees in Argentina at its peak and is left with only a dozen.

On an international level, in October 2015, Biogen announced it would reduce its international workforce by 11 per cent in a bid to save $250 million a year.

As the icing on the cake, the multinational has also just announced that it will spin off its hemofilia business internationally – with products such as Eloctate and  Alprolix, that have not yet arrived in Argentina.

In Argentina, Biogen only has the multiple sclerosis products Avonex, Tysabri, Fampyra, and Tecfidera. 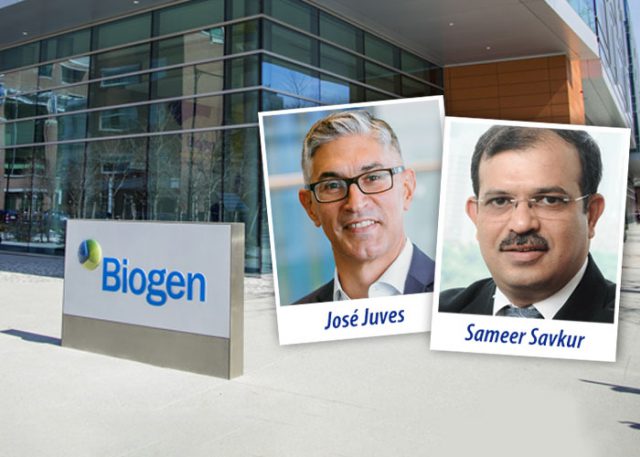