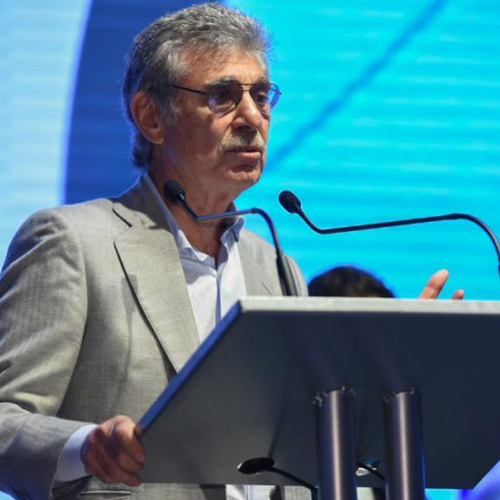 A month ago Argentina’s president received the local head of Pfizer to announce that the drugmaker would begin clinical trials in Argentina. The annocement generated the public idea that a vaccine was around the corner. Now expectations are even higher as it’s announced that AstraZeneca intends to manufacture its vaccine in the country.

AstraZeneca could never have imagined receiving so much free press in Argentina. From early yesterday (Wednesday August 12) afternoon, the entire spectrum of media in the country has been talking about the British drugmaker after it emerged that Argentina’s president would make announcement regarding its Covid-19.

Finally at around 7pm local time President Alberto Fernández revealed the mystery. The Argentine drugmaker mAbxience will manufacture the vaccine developed by AZ and Oxford University for the Latin America region minus Brazil, where AZ already has an arrangement.

mAbxience was founded in 2008 and is part of the Insud group, which belongs to the Argentine former doctor and businessman Hugo Sigman. The group was likely AZ’s only option in Argentina for the creation of a manufacturing alliance of this type.

Argentina’s Health Minister Ginés González García stressed that AZ’s vaccine would not be the country’s only negotiation on a vaccine. There are at least 167 vaccines currently in development and 28 in clinical studies.

The project will produce between 150 and 250 million vaccines for Latin America with financial support from the Carlos Slim Foundation, the charitable foundation supported by the Mexican telecoms billionaire Carlos Slim. Argentina’s president says the foundation’s involvement will allow the vaccine to be obtained at a cost of US$3 – $US4 per dose in the first half of 2021.

Argentina will produce the active ingredient for the shot – assuming of course that the vaccine is approved by regulatory authorities. The division and packaging of doses will be completed in Mexico by Laboratorios Liomont.

Argentina’s Health Minister Ginés González García noted that the vaccine was just one among many and that it depends on the results of the ongoing clinical trials. He said other negotiations were ongoing and that the vaccine developed by AZ and Oxford «has the upper hand but has not completed its cycle.»

Brazil has already made a deal with AZ aiming to begin producing its vaccine in December, and has earmarked US$360m to reserve 100 million doses.

A month ago Argentina’s president received the local head of Pfizer to announce that the drugmaker would begin clinical trials in Argentina. The annocement generated the public idea that a vaccine was around the corner. See article in English.

Meanwhile, Pharmabiz has revealed that AZ has sold its manufacturing in Haedo, in the west of Greater Buenos Aires, to the logistics group Dalban. The plant had been vacated around 18 months ago, when AZ laid off around 100 employees. See article in Spanish.