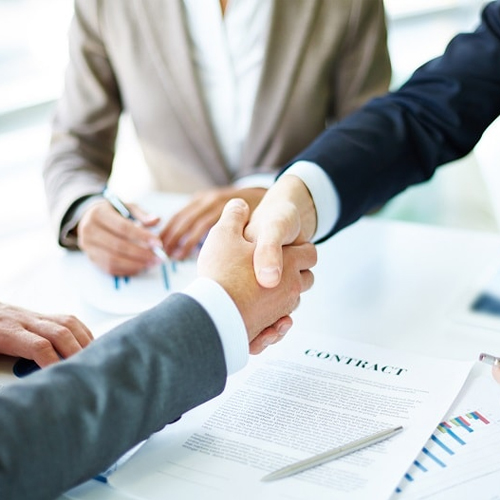 Daniel Sielecki has bought back the drugmaker Phoenix. The company will come under the wings of Elea from December, following seven years of British ownership.

The drugmaker Phoenix is flying back to its origins. After just seven years of British ownership, the company has been bought back from GlaxoSmithKline by its original Argentine owner, Pharmabiz has learned. From December, it will come to nest under the wings of local drugmaker Elea.

As Pharmabiz predicted two months ago, the company is being bought back by the trio Daniel Sielecki, Hugo Sigman and Luis Gold. It had been sold for US$ 253 million in 2010. See article

That sale carried the signature of Daniel Sielecki, who kept the company’s ophthalmology line to take with him to Elea. See article

Of course Phoenix is not what it was. According to checks by Pharmabiz, the company was virtually dismantled by GSK. Currently, according to an audit by Quintiles IMS, the company takes in ARS$ 1,680 million  (US$ 97.8 million) a year. Under Sielecki, Phoenix had shone in 9th place on the local market in terms of revenue, but now languishes in 22nd place.

Phoenix losts its feathers under Civale’s management. It was in the top 10 in the country when it was bought, and now languishes in 22nd place.

At the time of publication, the parties had issued an internal communiqué which gave away no numbers, but Pharmabiz has learned that the deal closed last Friday was for around US$ 150 million.

The former local owners’ interest in reacquiring the company mainly comes down to their need for a plant. The deal will gain Elea Phoenix’s plant in Villa de Mayo, which will free up bottlenecks at Elea’s existing plant on Calle Sanabria which is currently at peak capacity, meaning the company has had to resort to using others’ facilities for some lines.

The main proponent of the sale of Phoenix in 2010 was the company’s own CEO Rodolfo Civale. His official aim was to generate critical mass with the acquisition and make Argentina the second largest market in Latin America.

But the real aim, it transcended, was to scale up and bag himself the VP seat for the region, a goal that was never achieved.

This is not the first such operation. In 1995, US firm BMS bought Argentia for US$ 125 millones and sold it ten years later for US$ 25 million.

This is not the first time that a local company has been bought back. In the past, BMS and Argentia experienced a similar story. The big question is how the head offices justify this type of buy back.