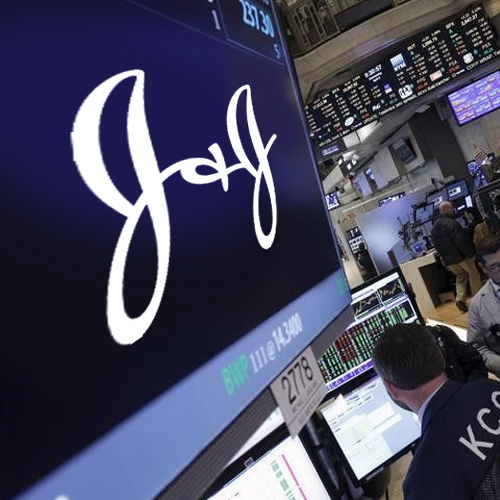 US giant J&J is one of the host of drugmakers with its foot down on efforts to produce a COVID-19 vaccine. The company, whose pharma division is led by Tatiana Marante in Argentina, is depending heavily on Latin America to test its candidate. Pharmabiz has learned that Argentina and Chile will host the drugmaker’s phase III trials in addition to Brazil.

Regulatory approval is still outstanding, but J&J is prepped to carry out the relevant battery of phase III clinical trials of its COVID-19 vaccine candidate in Latin America.

Pharmabiz has learned the group’s pharmaceutical company, Janssen, will test its potential vaccine in Argentina and Chile, as well as Brazil, as part of global clincal trials involving 60,000 volunteers.

Brazil’s regulator ANVISA already granted the drugmaker authorisation last week to conduct trials with 7,000 volunteers across seven Brazilian states. It will be the fourth round of clinical trials for a Covid-19 vaccine in the country, which was also chosen for trials by AstraZeneca/Oxford, China’s Sinovac and Pfizer/BioNTech.

It’s one of 31 vaccine candidates now in clinical studies internationally, according to the WHO’s tracker, which was updated on Tuesday August 25. See WHO vaccine tracker.

If J&J gains approval for the trials from Argentina’s regulator, ANMAT, it will be the third set of Covid-19 vaccine clinical trials to take place in the country. Pfizer, together with Germany’s BioNTech, was the first to announce it would hold trials in the country after a meeting with Argentina’s presisdent Alberto Fernández on July 10. See article.