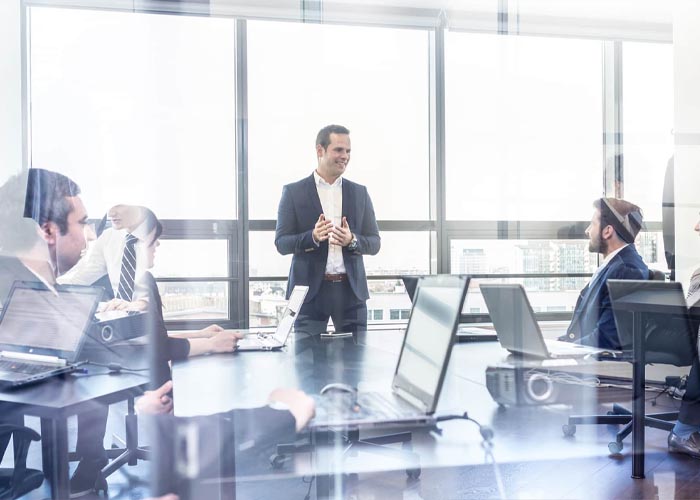 Increasing numbers of executives are taking up positions remotely. One case is the new number one at US drugmaker Eli Lilly‘s Argentine office, which is now being led by the Brazilian Felipe Borges dos Reis from Brazil.

Another executive has taken up his chair in Argentina remotely as the coronavirus lockdown runs over into May and travel in and out of the country remains prohibited. The Brazilian Felipe Borges dos Reis has taken up the reins as the new CEO at US drugmaker Eli Lilly‘s Argentine office from Brazil, and it could be months before he can make it to Argentine soil.

A doctor by profession, Borges dos Reis has been at Eli Lilly for seven years. He began his career at the drugmaker as a medical advisor in 2014, and later became medical manager for Oncology. At the end of 2018 he was named director of the Oncology business in Brazil, and half a year ago he moved up to the position of Chief Marketing Officer at the Brazilian office.

It’s from Brazil that as of this month, Borges dos Reis has made his next move up to CEO of Eli Lilly’s Argentina office. Given the measures introduced in Argentina to counter the coronavirus pandemic, Borges dos Reis run the Argentine office from Brazil for the foreseeable future. Argentina has closed its borders to all travel and has prohibited airlines from selling flights until September.

The very young CEO replaces the Chilean Chien Lee, who was chosen as the local head for the multinational in October 2018. Lee has now taken up a role as Eli Lilly’s global COO but similarly is having to carry out functions remotely, in this case from Argentina, while he waits to be able to move to the US. 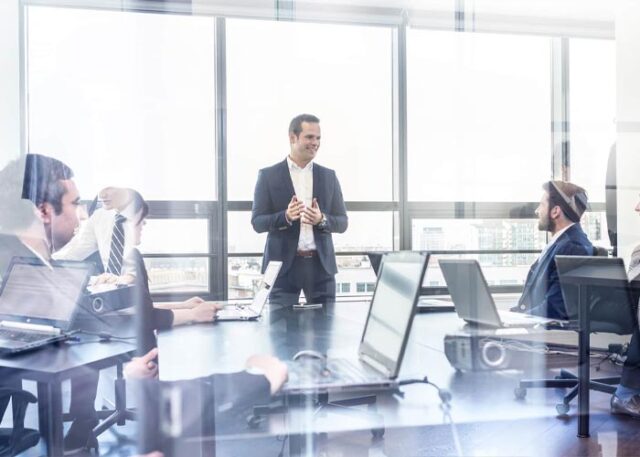