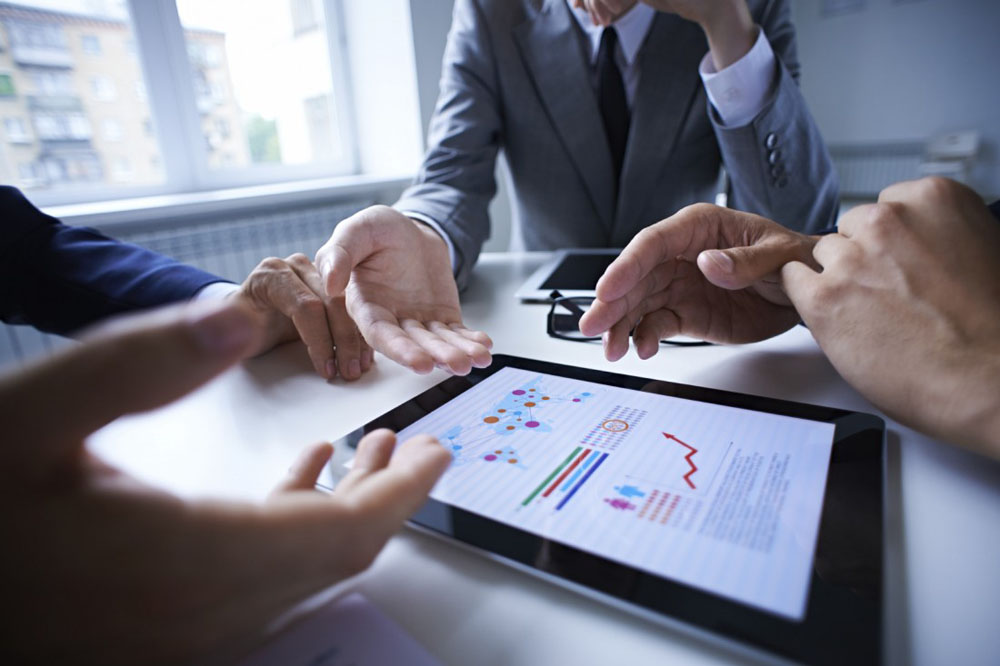 Switzerland’s Novartis has already introduced its new combined structure in Argentina. From tomorrow (Friday July 1), local operations will be led by the Australian Sweta Ghelani. Meanwhile, the multi is leaving its antihypertensives Diovan, Exforge and Entresto and in the hands of the Roemmers group. The latter detail is of note as it means a trio of products will get a local revival through the promotion of an Argentine drugmaker.

Two months ago, the Swiss drugmaker Novartis announced that it was going back on its two-prong business structure. Instead, the Pharma and Oncology divisions would once again be combined in one, now under the name Innovative Medicines. See article on Novartis restructuring

Immediately the alarm bells began sounding, with it being obvious that the move would mean a substantial number of layoffs. The extent of that became clear this week when the company said that it will cut up to 8,000 jobs, with the impact to be felt in every location. The confirmation came from CEO Vas Narasimhan, who sent an internal email to his employees, which was picked up by various international media outlets.

In line with this global restructuring, another detail has emerged in Argentina.  Pharmabiz has learned that the company has sealed a deal with the Roemmers group for a trio of highly successful antihypertensives to be marketed and distributed through the group’s new company Siegfried. This is the firm that combines the former Investi and Argentia and is headed by the Argentine Ezequiel de la Cárcova. See article on Siegfried in Argentina in Spanish

The products in question are Diovan; Exforge; and Entresto, which Novartis had stopped promoting in Argentina in 2019 – at which time they generated sales of US$ 38.4 million. The curious detail here is that these products will now return to the market through the promotion of Siegried’s team, which will no doubt give them an edge among the different players in the sector. The relationship between Novartis and Roemmers has already had a long journey on the continent. The group, which operates its Siegfried subsidiaries across the region, already represents these products in Mexico; Brazil; Colombia; Ecuador and Central America.

This isn’t the only local detail of interest at the start of this new era for Novartis. From tomorrow, the local operations will be under the command of the Australian Sweta Ghelani, formerly of the Pharma division. Meanwhile, the Mexican Monique Clúa, who led Oncology has been confirmed to head up the company’s branch in Poland. The other major change is that, following this combination of divisions, the position of country president, until now occupied by the Argentine doctor Agustina Ruiz Villamil is no more.

She already has a new destination: she’ll start work as Medical Head for LACan from Buenos Aires and continue next year from the United States, in New Jersey. In the meantime, she will wear two hats for a couple of months in order to back up Ghelani. Meanwhile, Novartis has appointed Francisco García as Customer Strategy & Business Innovation Head for LACan. He will focus on accelerating the transformation of the company’s business model in the region. Both he and Ruiz Villamil will report to Pasquale Frega, president for LACan.