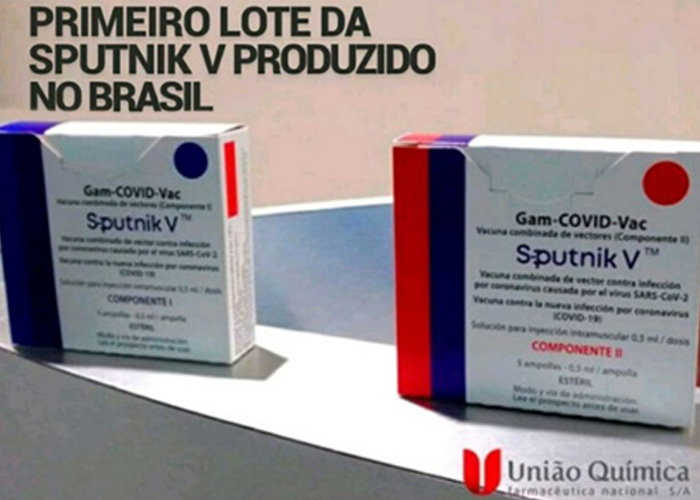 Despite not having the OK from the regulator ANVISA, Brazil’s União Química has gone ahead and produced its first pilot batches of Sputnik V. And it’s not the only new initiative with regards production and packaging of Russia’s COVID-19 vaccine in Latin America. In Mexico, the public-private laboratory Birmex has also joined the race, while Bolivia is in talks about producing the single-dose vaccine Sputnik Light. Meanwhile, a calendar has yet to be set for Argentina’s production of Sputnik V.

At first, Sputnik V generated resistance from government authorities and also from consumers. But after Argentina paved the way in Latin America, approving the Gamaleya Institute’s COVID-19 vaccine and making an initial order in December 2020, several countries have since followed suit. See article in Spanish.

At the start of 2021, Bolivia, Paraguay and Venezuela followed Argentina’s lead. Mexico joined in February, with Ecuador on its heels this month. The most notable case, however, has been Brazil, where last month the regulator ANVISA set out the reasons why it had decided not to authorise the vaccine. It said that when conducting an inspection in Moscow at the two plants where Sputnik V is produced, it was not possible to identify the manufacturers of the biological pharmaceutical input used in the production of the vaccine. It also remarked that on Russian soil, ANVISA‘s inspection staff were denied access to facilities at the Gamaleya National Research Institute of Epidemiology and Microbiology.

However, this was no obstacle for the Brazilian drugmaker União Química, which decided to advance all the same with pilot batches of its own production of the Russian vaccine. On Saturday, the firm’s industrial director himself, André Freitas, made the initiative official. The company aims to manufacture 8 million units per month, which, if ANVISA maintains is negative stance on Sputnik V, could become exports. See article in Folha.

Another project in the region is in Mexico, where representatives of the drugmaker Birmex began talks with the Russian Direct Investment Fund in May to finalise an agreement for the packaging of Sputnik V. This would be the third «production project» in the country led by Andrés López Obrador. The others are the production of AstraZeneca’s vaccine, undertaken by mAbxience and Liomont under the umbrella of the Slim Foundation; and packaging of the CanSino vaccine at Drugmex’s plant since March. See article in Spanish.

There’s also been official word from Bolivia that diplomats are in talks about local «production» of Sputnik Light. According to the Bolivian government, this will progress in the «following months« but no specific date has been given – nor is it clear whether the talks are really about production, or packaging, which seems more likely given that the production of raw materials is limited to a tiny number of countries. See release from the Bolivian government.

Another country in the region that has joined the list of those who intend to «produce» the Russian vaccine is Paraguay. According to DINAVISA (National Directorate of Sanitary Surveillance), the drugmaker Lasca is in a position to receive the technology transfer necessary to carry out the fractionation of biologicals. The National Chancellery is conducting preliminary negotiations. See article in La Nación Paraguay.

Finally, going back to the case of Argentina, the local drugmaker Richmond made headlines in April, and gained 30% on the Buenos Aires Stock Exchange, after it announced it would produce the vaccine in Argentina. However, The firm has not yet presented a status update on the product or its «pilot lot«. The drugmaker, which has packaged the Sputnik V vaccine via MR Pharma, had said that production would be ready in June. However, just a few days before the sixth month of the year begins, it is unknown if any progress has been made on the validation of the project.

Pharmabiz’s article of April 22, «Argentina: media fuss and confusion over vaccines«, was not well received by the company. The article outlined some of the confusion in the mass media around the concept of a «first batch» of the vaccine, which was technically a pilot batch. See article.  English version 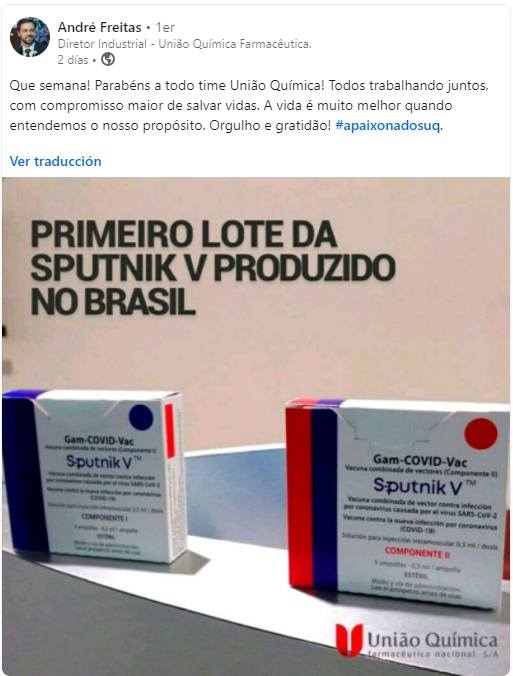 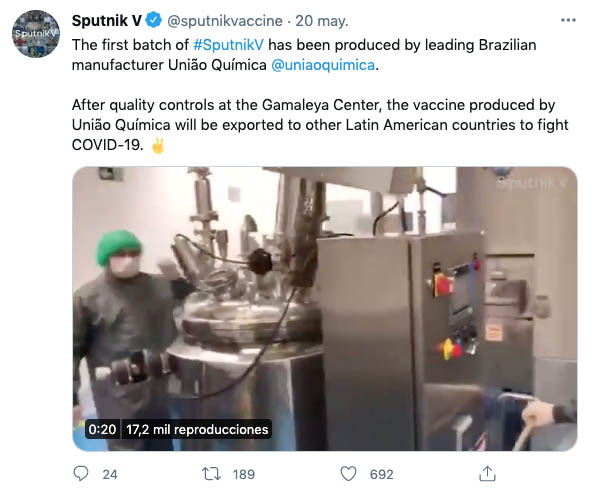 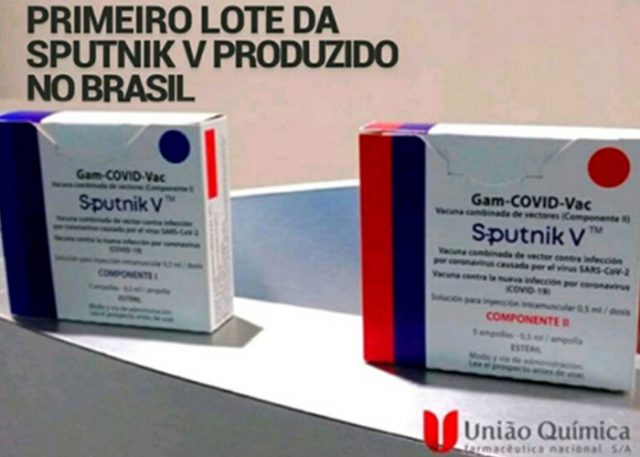