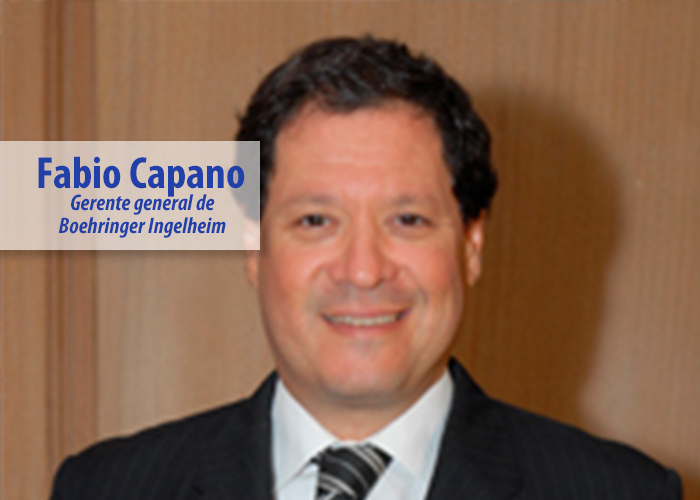 After  21  years in the  company, Fabio Capano leaves the German Boehringer Ingelheim as of January 2014.

Fabio Capano leaves the German Boehringer Ingelheim as of January 2014.

It  will  be  after  21  years in the  company  and the last  six months  as the main  responsible person for the South Latin American region based in Argentina. This task involved leading the  corporation  in  Argentina,  Venezuela,  Colombia,  Ecuador,  Chile,  Peru,  Uruguay,  and Paraguay.

It was the  first time that a person born and  raised in Argentina was in charge of the local subsidiary  of  this  German  laboratory. The Europeans Ulrich Derendorf and Bodo Hülse were his predecessors.

In this  position, Capano was  a  clear  driving  force  of the  company in the  region  and was firmly  focused  on this  continent. According to  his  peers,  he was  also  a  very  flexible  and attentive team leader who is now preparing to start a new stage.

Therefore, his departure would not pass unnoticed.

Obviously, this end of the cycle is not strictly related to a personal decision after a long career in one company—something unusual nowadays.

It  is  based  on  the  company’s  decision  to  restructure  its  organization  and  all  working functions.  For  this  reason,  it  has  launched  what  it  called  “engaging our customers”  in Germany.

It is  a  new  structure in  which  countries  will  be  regrouped in  18  operating  units that  will report directly to three regions.

They  first  one  consists  of  the  United  States,  Japan,  Canada,  and  Australia.  The  second in  importance  is  the  entire  European  continent  and  the  third  one  includes  the  emerging markets.  In  this  context,  subregions  such  as  Latam  will  disappear  from  the  organization chart.

On the  other  hand, the OTC and Animal Health divisions will  be more autonomous and will have more independent divisions.

Who  will  be  promoted  after Capano’s  departure?  He  himself is  presenting the  scepter to Marcela Stagnaro—current  main  responsible  person  for  Pharma  business  unit  in  the country—who will become the chairperson of Argentina, Uruguay, and Paraguay.

Additionally,  Capano’s  exit  entails  his  end  as  official  of  CAPEMVel  and  ILAR associations. 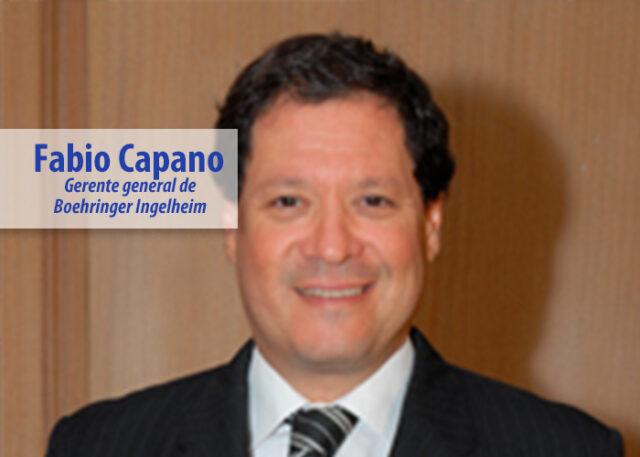